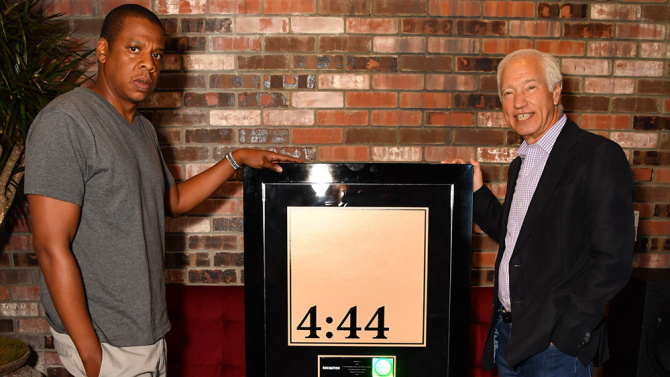 Jay-Z’s 13th and latest studio album, “4:44,” was recently certified platinum by the RIAA, based purely on Tidal streaming and Sprint download numbers, less than six days after its June 30 release.

The news was announced officially on Wednesday morning (July 5) by both the RIAA and Jay’s label, Roc Nation.

Meanwhile, judging by the photo of Jay-Z with RIAA CEO Cary Sherman which arrived at 10 a.m. on Wednesday morning, the platinum award has been anticipated much earlier especially when the certification seemed too fast, considering that the album was available legally only to Tidal members and Sprint subscribers.

4:44 was met immediately with praise from fans and critics including rapper 50 cent slamming the album. It may not be the instant hit that it seemed at first blush but according to RIAA, it’s doing well so far although while there was no sales-breakdown information included in the press release — or even an explanation of where and how the album was available — the certification is based on a combination of both Tidal streams and Sprint download numbers.

The arrangement is similar to Jay’s 2013 deal with Samsung for “Magna Carta: Holy Grail,” which saw the company purchasing 1 million downloads of that album and giving them away for free to owners of its Galaxy smartphone 72 hours before the album’s wide release, thus making it “instantly” platinum. In anticipation of that album’s release, the RIAA changed its rules to allow digital albums to be certified platinum on their release date, rather than its previous 30-day waiting period, which allowed for physical units to be tallied.

According to sources, the plaque presentation took place before the album was even released and the download numbers alone pushed the album past 1 million units.

Meanwhile, RIAA clarified an hour after the press release was serviced, that the Sprint-enabled downloads were a significant factor, although it cited the organization’s policy of not providing a breakdown of certifications by format. 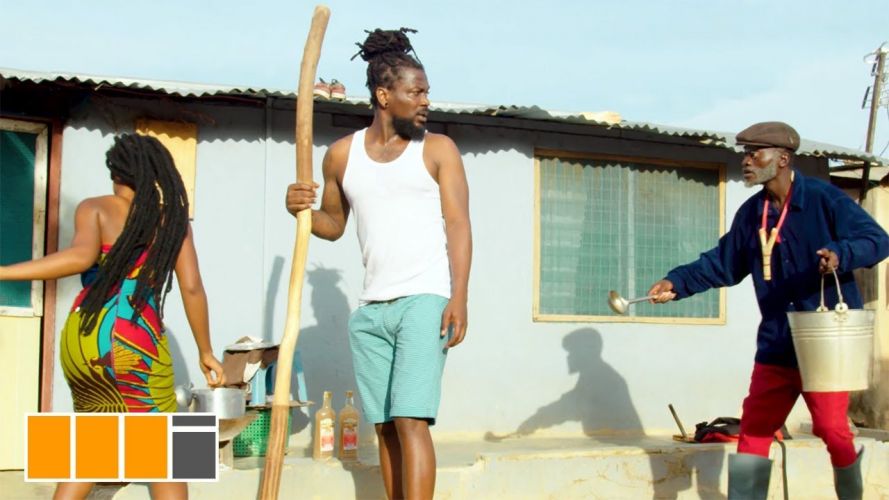