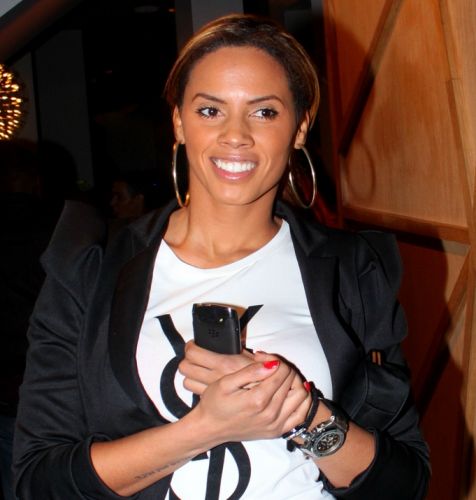 Pollock in a new statement reveals that her account was hacked hence those updates weren’t hers.

The former manager of Wizkid, Jada, revealed that her Instagram account was hacked since late hours of Monday hence she’s unaware of everything going on.

Jada Pollock further tendered an apology for any confusion the statement must have caused and also announced her account has now been recovered.

My phone was hacked in the late hours of Monday evening and my Instagram was compromised. I can guarantee that the statement written was not by my hand. I can only apologize for any confusion this may have caused. I have now recovered my account. 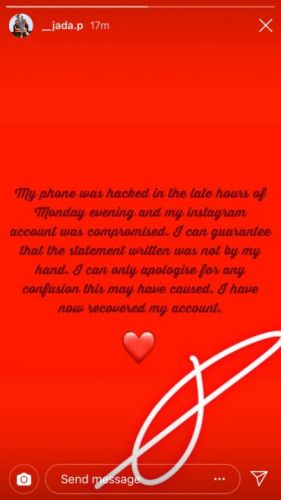 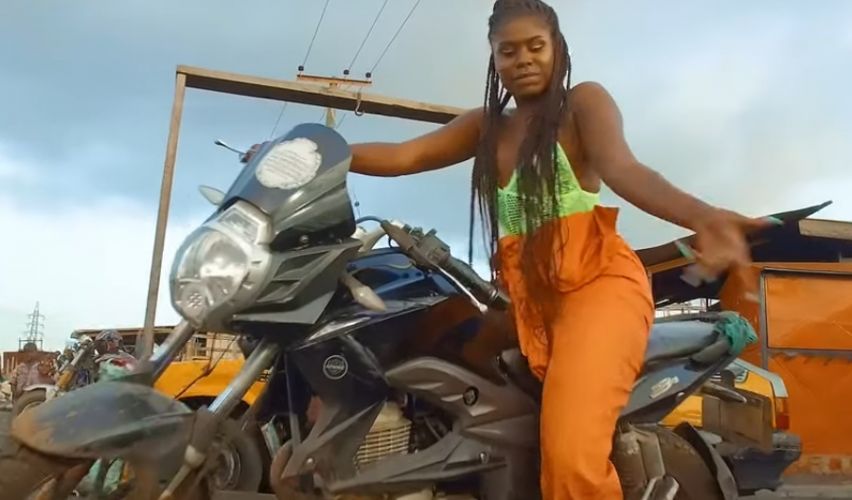 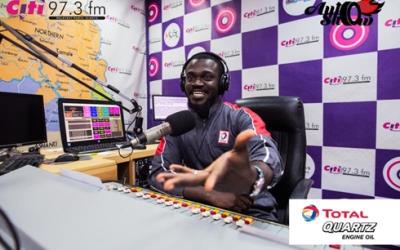