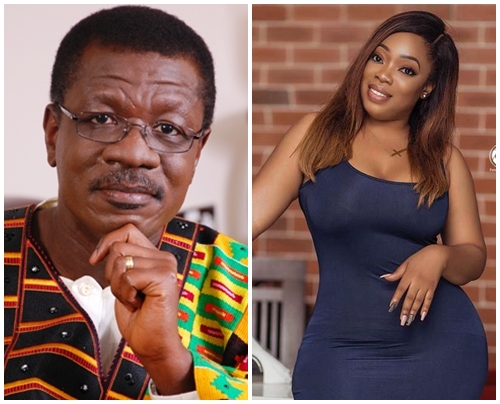 Social media has been on fire since Wednesday, after a video emerged of Socialite Moesha Boduong telling CNN’s Christiane Amanpour in a documentary that her motivation, just like other women in Ghana, for dating married men, is because the economy is tough.

“In Ghana, our economy is such a way that you need someone to take care of you. You can’t make enough money as a woman here. Because even when you want to get an apartment, in Ghana they take two years’ advance and I just started working where will I get money to pay?” She said on CNN’s Amanpour show.

Her utterance has since been the talk online with John Dumelo, M.anifest, Keminni Amanor, among others joining in to throw more light on her statement.

While most people continue to lambast her for generalizing her ‘prostitution’ business, several tweets from Pastor Mensa Otabil seem to be directed at Moesha also.

According to the leader of ICGC, those who spend their lives trying desperately to be what they are not, end up as frustrated carbon copies who get bypassed by the world. 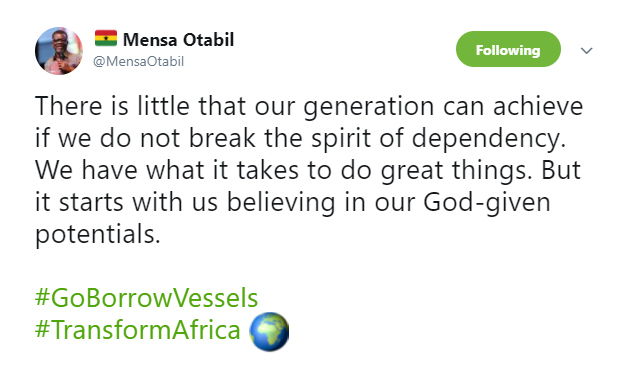 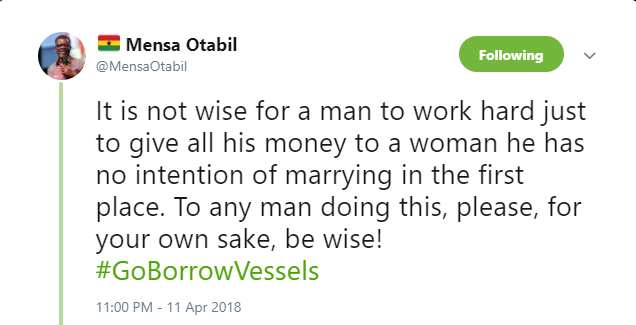 Pastor Mensa Otabil who advised Moesha Boduong and the current generation also recommended a book to read for wisdom. 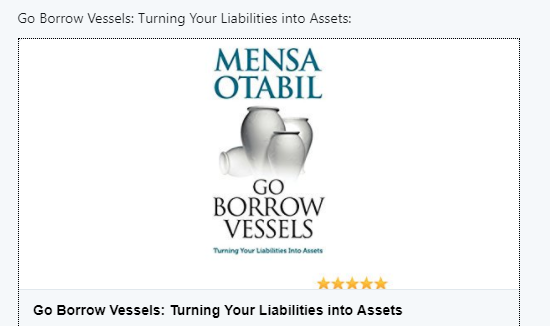 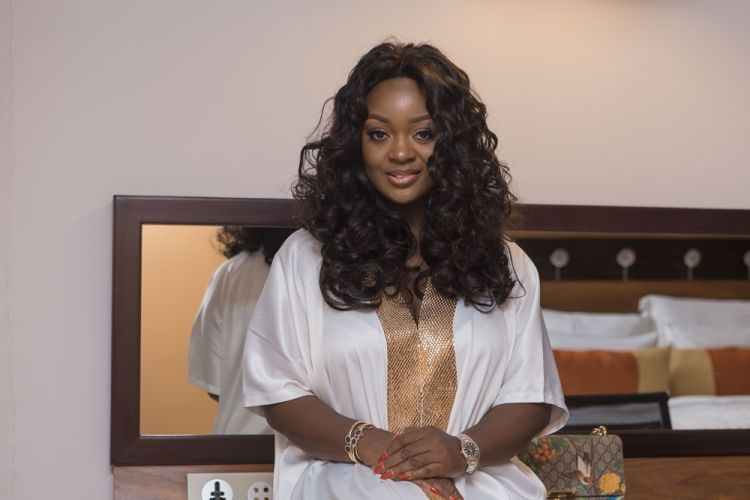 German student Preuss’ film on Galamsey has won an ‘Oscar’ 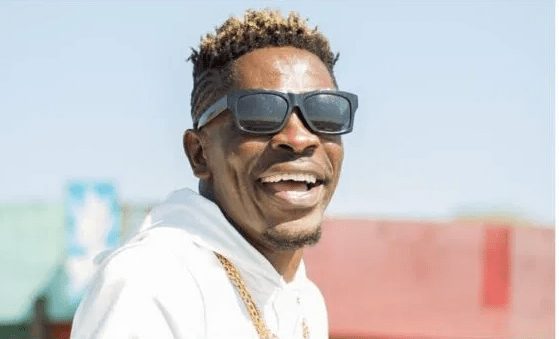