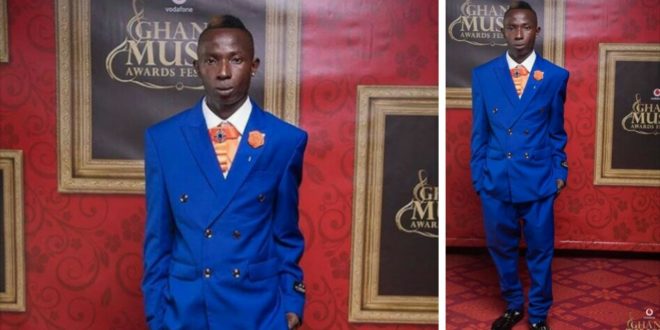 Controversial preacher, Prophet Kumchacha has disclosed in an interview that he’s ever ready to feature hiplife artiste Patapaa in a song, and that will bring him an award.

Prophet Kumchacha, the Founder, and Leader of the Heaven’s Gate Ministries told Kofi Adomaa during on KOFI TV that if hiplife artiste Patapaa should repent from his sinful ways, he’s ready to do a song with him.

The man of God further indicated that he will do a sensible song with the “one corner” hitmaker which will win him an award instantly. He went on to say that Patapaa is his friend and that he has no grudge against him, and his ready anytime any day to feature him in a song.

“If Patapaa should repent of his sinful ways, and comes to me in humbleness for forgiveness, I’m ready to forgive him and take him as my son. And I’m also ready to feature him on a song which sensible and will help others,” Prophet Kumchacha said.

He added that “if I feature Patapaa in any song that song will win an award instantly.”

My threat to beat Patapaa was ‘political talk’ – Kumchacha