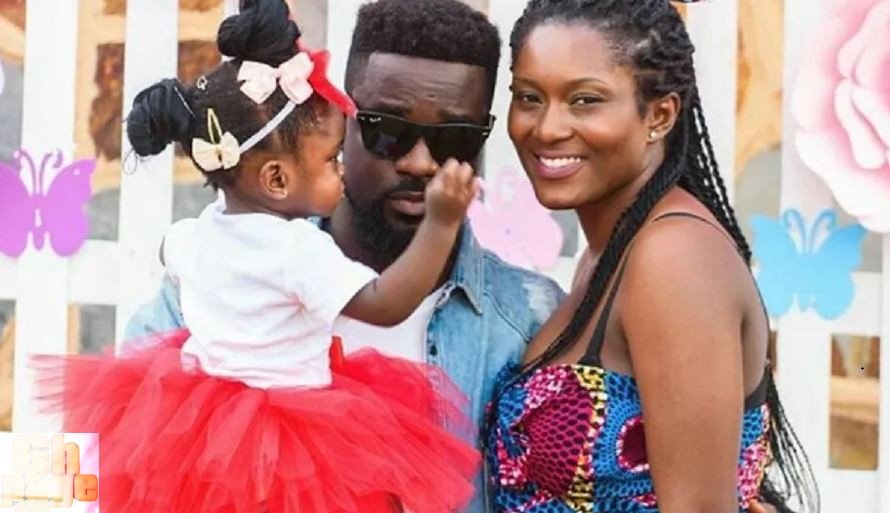 The 27-year-old mother-of-one, according to GhanaCrusader is said to be carrying three months old pregnancy that is why she is lately seen cladded in maternity clothes.

There has not been any official word from the Owusu’s on this development yet but as the speculation is fast spreading we are holding our horses for the “HIGHEST” to quench our thirst with some tasty juice.

28th March 2016 was exactly one year when the daughter of Sarkodie, Adalyn Owusu Addo aka Titi was born. In April 2016, her father released a song produced by JaySo titled ‘The Way I feel’ detailing the new addition to his family. 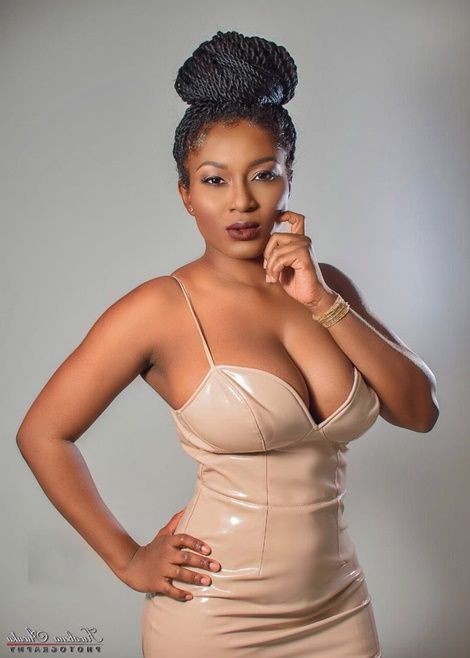 In the latest development, baby mama of Sarkodie after reports went viral that she’s pregnant has come out to deny it.

She described the media report as clickbait – content whose main purpose is to attract attention and encourage visitors to click on a link to a particular web page.

Photos of metals removed from Guru's throat after food poisoning