It is unclear what Ibrahim’s mission was at the presidency, but many are speculating that the meeting might have something to do with the bauxite concession which was handed to his company, Exton Cubic Group Limited, at the tail end of his brother’s presidency in late 2016, which the current government has put on hold.

Ibrahim is also being investigated for a series of deals he allegedly struck under his brother’s presidency, which are said to be inimical to the interest of the state.

Sources claim that he spent close to two hours at the presidency.

There are speculations that Mr Ibrahim Mahama, a powerful businessman who owns a chain of companies, including Engineers & Planners, possibly struck the deal to meet the president when the two met at the inauguration of African football legend, George Tawlon Manneh Oppong Ousman Weah, President of Liberia last week.

There were pictures of Ibrahim and former President Mahama sitting behind President Akufo-Addo during the inauguration; and in another picture, Ibrahim was seen shaking hands with the president.

Exton Cubic Group Limited was controversially granted a long lease concession by the Mahama-led NDC administration on December 29, 2016 – when the NDC had lost the December 7 general elections miserably and was on its way out of office.

Later in the heat of the transition, Dr Gideon Boako, an economics advisor to Vice President Mahamudu Bawumia, dropped a bombshell when he made the astonishing allegation to the effect that 58% of Ghana’s bauxite reserves had been handed to Mr. Ibrahim Mahama before his brother exited power in January, sparking public outrage.

The company moved heavy-duty machines into the forest, near Nyinahin in the Atwima Mponua District of the Ashanti Region to start exploratory activities in one of the concessions, but was stopped by both the district and the regional authorities.

In the ensuing tussle over whether Ibrahim had the right to enter the Nyinahin Forest Reserve, Peter Abum Sarkodie, Executive Director of the Environmental Protection Agency (EPA), issued a statement, saying that the company had not obtained the required permit to enable it to mine bauxite in the area.

The government, through the Minister for Lands and Natural Resources, John Peter Amewu, revoked the company’s the concession, stating that Exton Cubic Group Limited could not meet all the legal requirements and therefore, the lease could not hold.

The minister had said the government was acting in accordance with Section 87 of Act 703 of the Minerals and Mining Act, 2007 to cancel the concession granted the former president’s younger brother.

Exton Cubic, however, expressed worry that the challenges faced by its exploration at the Nyinahin bauxite concession might have been a result of a witch hunt against it.

The company’s spokesperson, Sammy Gyamfi, an NDC communicator, said at a news conference at the time that the developments concerning the legality of operations in the Nyinahin bauxite concession gave it a reason to be concerned.

Not satisfied, Ibrahim finally sued the government; and the matter is still before court for determination.

Since his brother was voted out of office, Ibrahim has been having issues with investigative bodies like EOCO when the issue of 44 dud cheques he allegedly issued to the Ghana Revenue Authority (GRA) popped up.

He had to settle the GH¢12.5 million debt he owed the state through the GRA after the infamous 44 dud cheques bounced.

EOCO was investigating how he managed to dodge the payment of taxes over a period, especially using two companies – MBG Limited and Holman Brothers.

In late April 2017, the Social Security and National Insurance Trust (SSNIT) also dragged Ibrahim and other managers of E&P to court for the non-payment of their workers’ pension contributions.

He is also fingered in the collapse of some financial institutions, including UT and Merchant banks. 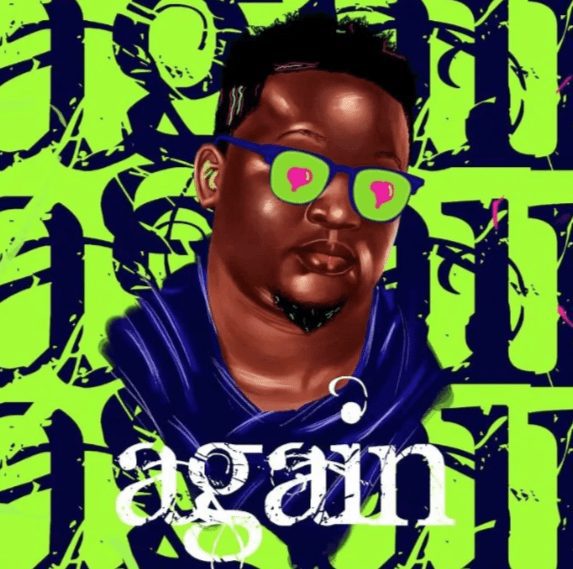 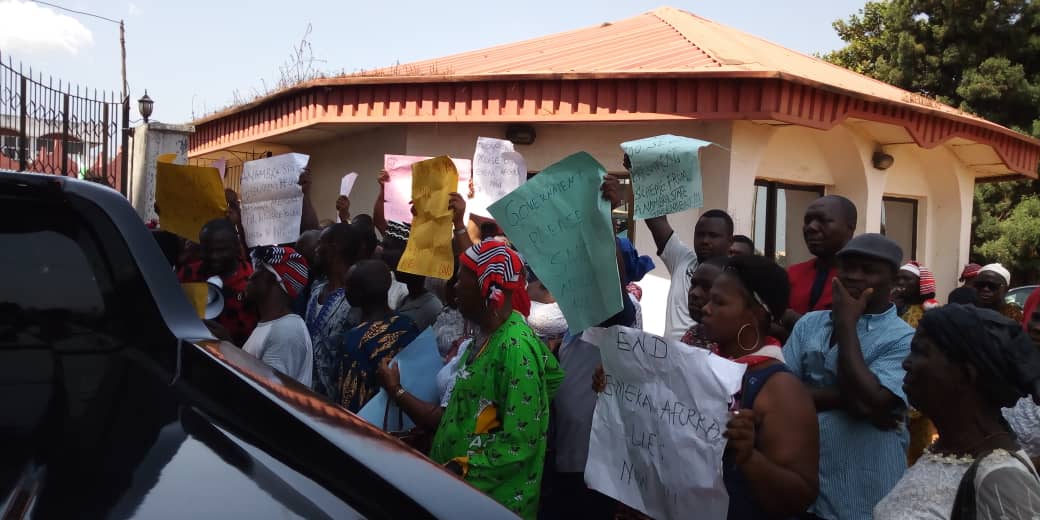