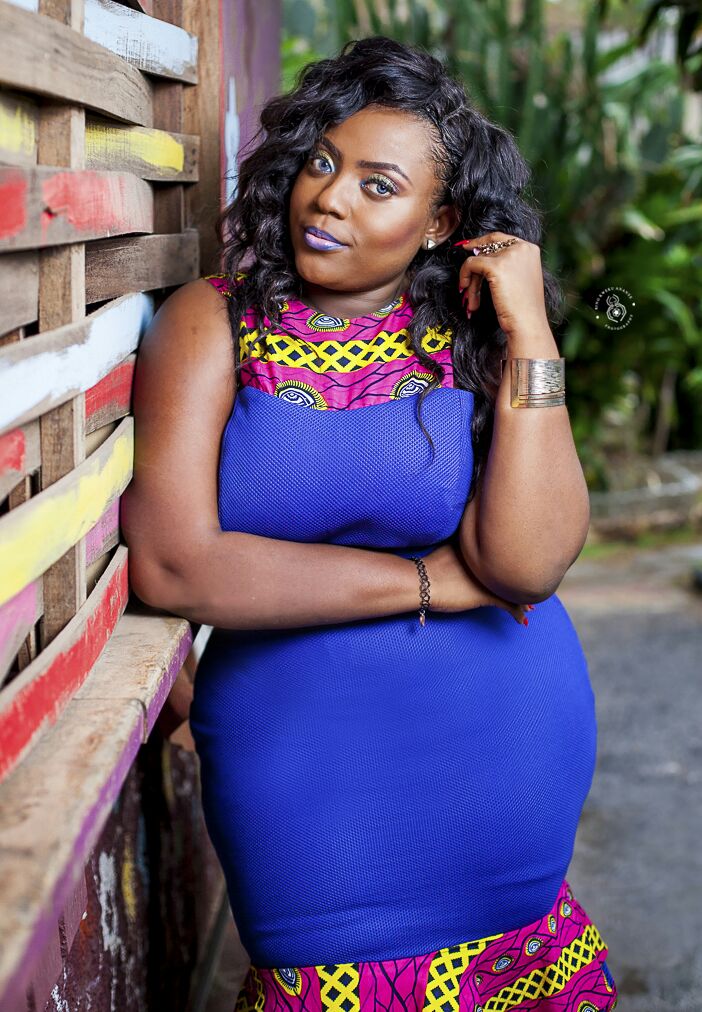 I will have sex with my boyfriend but can’t sleepover – AJ Sarpong of former Tales of the Powder Room on Gh One Tv reveals.

Separation can never be easy. But while there are celeb couples who give us relationship goals, there are some who also make us believe that undoing a mistake, and going back to being friends from lovers is not as difficult as it seems.

While many women in relationships will be asking the “When should I cook for him? What should I make? How often should I do it?” questions in the beginning of every relationship, Broadcaster AJ Sarpong has taken a strong stand, revealing that, she will never spend the night at her boyfriend’s house.

According to the Radio and TV Presenter AJ Sarpong, she loves her bed and space and because of that, she can’t sleep over at her boyfriend’s house.

AJ further admitted that she will sleep with her boyfriend if the relationship gets serious but to spend the night at his place will be the last thing for her to do.

Speaking on the “Keeping It Real With Joselyn Dumas” Show, the host asked AJ, “Why won’t you sleepover at your boyfriend’s place?”

She replied saying: “I don’t think sleeping over is such a big deal but I just like my bed and my own space.”

Joselyn asked further “So, if you go to your boyfriend’s house and it’s late, would you sleepover then?”

“Me, I will take my car keys and leave,” AJ Sarpong added.

AJ had maintained a big presence on the EIB platform, hosting programmes on both TV and radio including the popular Tales From the Powder Room on GHOne as well the telenovela show Revenge Live Chat Show.

She was also the host of a daily entertainment segment on Starr FM’s Mid-Morning show, The Zone with Naa Ashorkor and was sometimes a sit-in host for the same show as well as Drop Off and Lifestyle Cafe, Touchdown Live and Route 91.9 all on Live FM.

AJ’s current role is on the Citi Breakfast Show where she is the female voice among the men; Bernard Avle, Richard Sky and Kojo Akoto Boateng. She also plays a role in the Citi newsroom and will soon be featuring on Citi TV where she believes she will get the chance to reinvent herself.