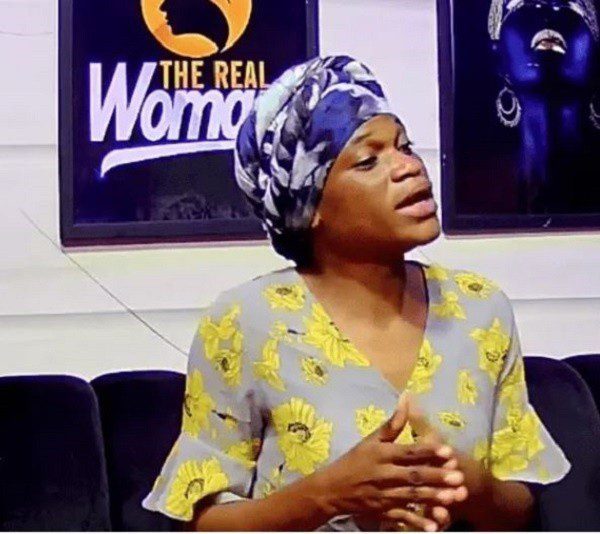 A lot has been said about prostitution in both local and international media. The practice has been linked to human trafficking and modern-day slavery, to patriarchy, abuse, and exploitation of women, to crimes and social vices in the communities

For many, when life hits you so hard, you will do all that you vowed not to do and insulted people who engaged in such actions.

Sandra, a retired prostitute in Ghana has made a living through sleeping with men.

For Sandra, the life in Accra hit her so hard that exchanging sex for money was the only option she was left with.

“I entered into prostitution because I didn’t have a place to sleep. When night falls I get so uncomfortable because it will mean I won’t get a place to sleep. So when I see that night is falling, I had clients I will personally call to know whether they need servicing so that I can go and sleep at their place and service them for the night,” Sandra said when she appeared on the Real Woman show monitored by MyNewsGh.com.

She continued “I had a friend who I was perching but at night she will kick me out and tell me she’s going out so she can’t leave me in her room. When that happens, I have to make calls so that I will get a client I can go and sleep with. Sometimes, the client refuse the sex so what I do is to walk around so that any man who sees me and is interested in me will call me along the road for sex in place of somewhere to sleep.”

Sandra indicated she could not afford to menstruate because that will mean she will not have a place to lay her head for the number of days she menstruates so she had some medicines she could use to prevent the menstrual blood from flowing.