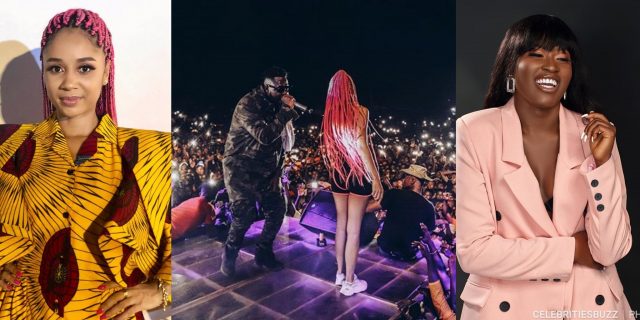 Their ‘bitter’ performance according to many was as a result of the sour ending of their romantic life and truly they could have done better to keep the fans entertained since it’s just a show.

Their bizarre performance is not the only one we experienced in Africa in 2019. Interestingly, ladies man and pop god, Nigerian singer Davido also pulled a similar stunt in Lagos when American rapper Megan Thee Stallion gave him a back-ass-pass to grind during their performance at the second edition of the Flytime Music Festival but he denied it in a nice way and continued performing.

For Medikal and Sister Derby’s romantic affair turned hate with bitter rivals, many have waded into the issues and the latest to add a statement to the whole frenzy is musician Wanlov, Sister Derby’s brother.

According to the Kubolor, even though Medikal and Derby broke up several months before it came out in the public domain, he knew Medikal was not good for his sister. “His lyrics portrayed that of a womanizer,” Wanlov revealed.

“Fella Makafui copies Deborah Vanessa all the time. She dresses like her and sometimes acts like her clone. She didn’t only snatch Medikal but she took more and I find it strange coming from a young lady who pretends to be bold and beautiful but never herself”, Wanlov said in a recent interview on 3FM, a Ghanaian local radio station.

“I was in my car when my boyfriend was on stage performing with his ex-lover,’ She revealed in a separate interview adding that she does not want to talk about her relationship with rival Sister Derby. 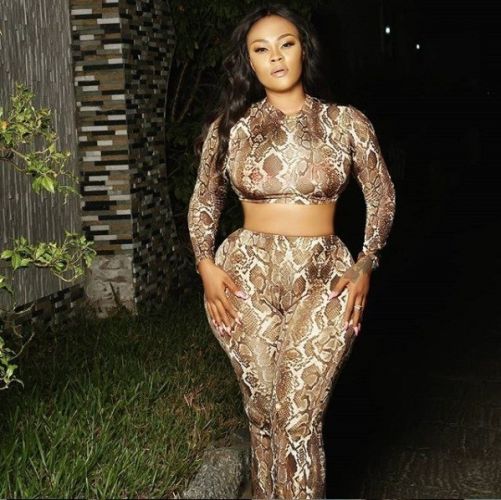