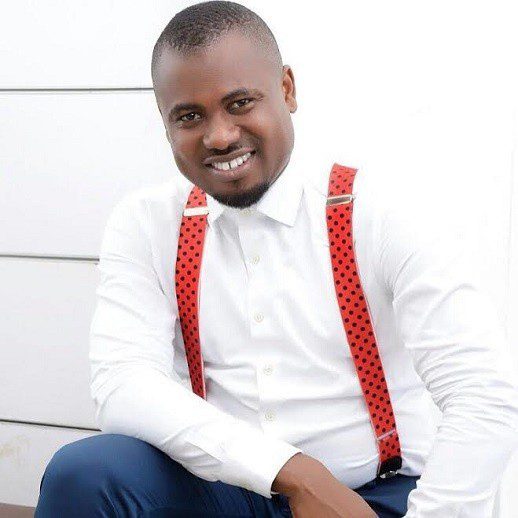 Despite Media’s Okay FM, Gilbert Abeiku Aggrey Santana has made a startling revelation about himself.

According to the ace broadcaster, he used to be a chain smoker who could not stay away from the illicit drug for a long time which eventually got him high.

Speaking on Accra-based OKAY FM as a prelude to explaining how he met his current wife, Abeiku Sanata narrated his brief story.

“Honestly speaking, I used to smoke very well, so one day, I had finished my show on Ashh FM and after the show, I moved downstairs to take some Apio while I was smoking my cigarette. I saw this fair lady who used to pass by so I asked that they call her for me because I couldn’t have gone to chase a lady and be snubbed because I was a celebrity. She came to where I was enjoying my drink and cigarette and I told her I like her but It didn’t work,” Mr Santana narrated how he met his current wife.

“When I went back to the office, I was told that one of the guys had chased her and she didn’t agree. I had to change my game. I restrategized and went in for other rounds to get her and she accepted me. We dated for sometime but did not get married. But later in life, we came together and got married,” he continued. 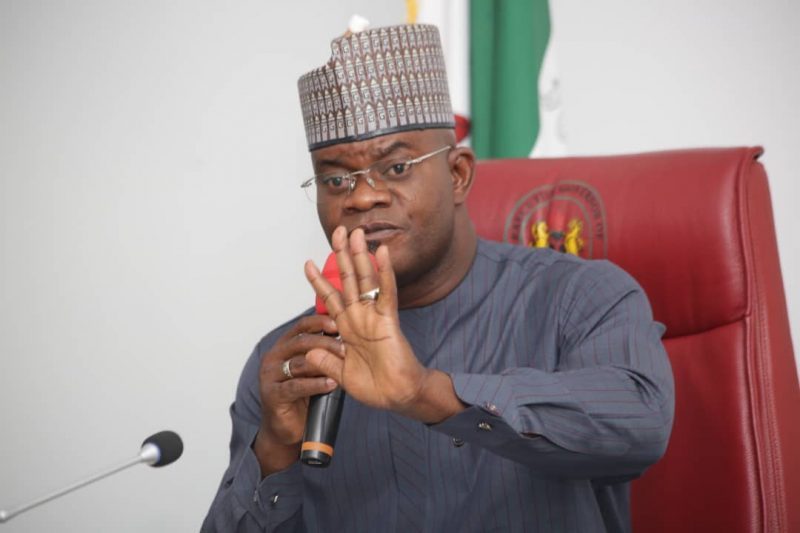 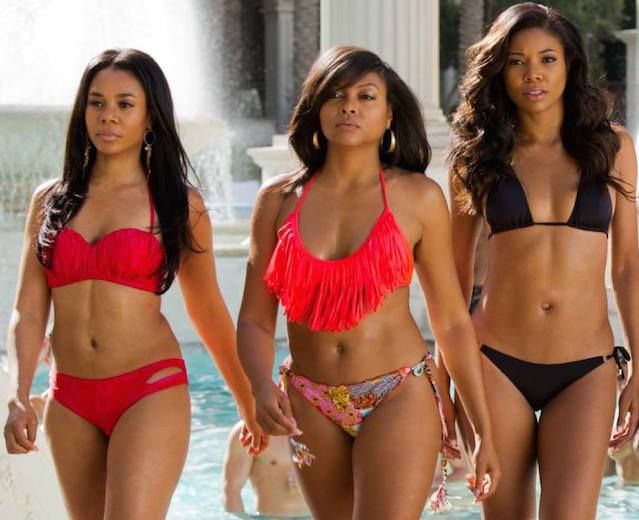