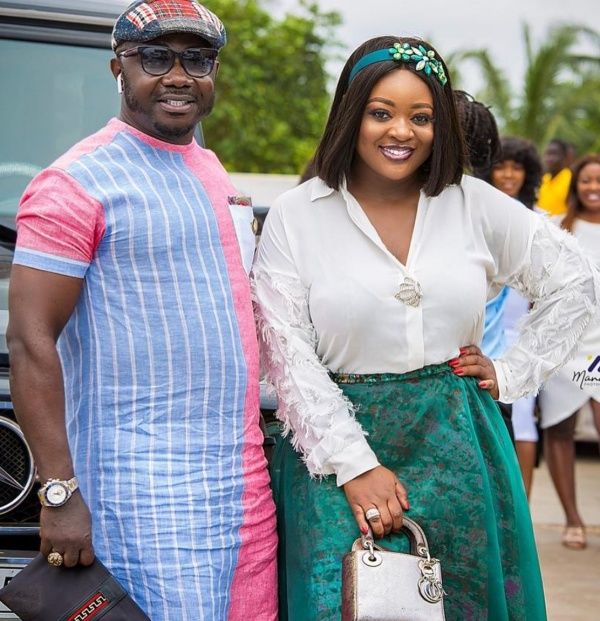 Although he is yet to make his feelings known to Jackie, his dying wish is to have a daughter with the Ghanaian actress.

Osebo who was speaking in an interview on Nkonkonsa TV said he will not lose this lifetime opportunity of tying the knot with Jackie should she accept his public proposal.

“If I have the chance to marry Jackie, I wouldn’t even wait for one minute. I am damn serious… she has all the qualities that every man looks out for in a woman,” he noted.

Osebo stated that, although there might be a ‘hidden attitude’ to the beautiful face, he could care-less as he is certain about his love for Jackie Appiah.

He said “If she has a hidden character, I believe that I can change her when we finally get to know each other. I know she has had experience with other men, she has a son… just like other women, I know she dreams of having additional children.”

Osebo also revealed that the mere sight of Jackie Appiah’s photos turns him on.

Acting is not about featured quantity but quality – Ama K. Abebrese