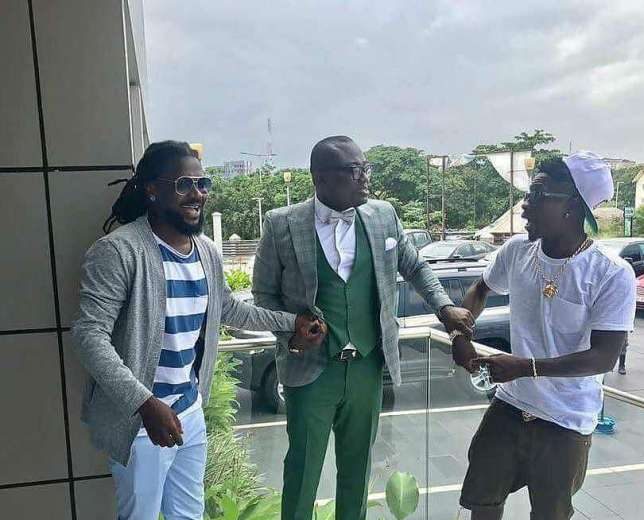 Ghanaian dancehall artist Samini has claimed he made his music arch-rival Shatta Wale popular in the music industry.

In the view of the ‘Linda’ hit maker, the self-acclaimed dancehall king continues to pick fights with him in order to remain on the minds of Ghanaians.

He noted the unremitting grumble between him and Shatta is what has projected the ‘Ayoo’ hit maker over the years.

“You see we have several dancehall artists in the system and if someone wants to become popular the person tries to engage you in a beef just to be in the news and that is exactly what Shatta is doing. I made him popular and he knows it” ” Samini told Kumasi-based Abusua fm.

He added “Shatta Wale has never been my friend since day one. I don’t call him and he doesn’t call me too”.