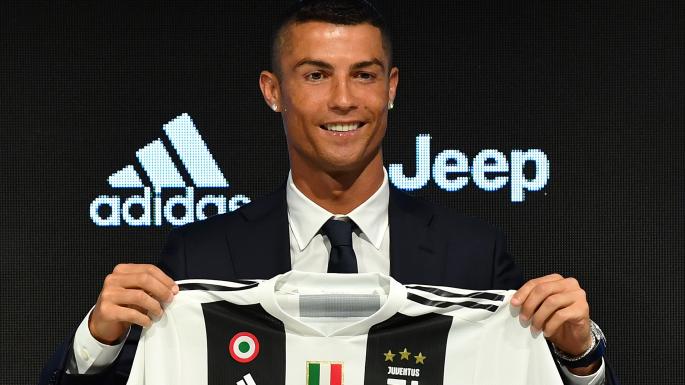 Five time World Player of the year Cristiano Ronaldo has said his move from Real Madrid was a “well thought out decision”, adding that he aims to help his new club win their first Champions League title in more than two decades.

Ronaldo, who joined the Italian champions last week on a four-year contract for 105 million euros ($123 million), added that he did not want to stay in his comfort zone after winning three straight European Cups with Real Madrid.

The four-year contract from CR7 to Juve would be paid 30 million euros per season ($35m). That is more than the 23.6 million euros ($27.7m) he receives annually from Real Madrid, a remuneration he considered too low.

The 33-year-old left Los Blancos as their all-time top scorer with 451 goals in all competitions and won two La Liga titles and four Champions League trophies over nine years.

I hope I can help Juventus win the Champions League. They couldn’t win last year because even when you get to the final nothing is written. I hope I can be the lucky star of this club but we will see what happens, Ronaldo said.

“I’m a person who likes to think about the present,” he told a news conference on Monday. “I’m still very young and I always liked the challenges, from Sporting, to Manchester (United), to Real (Madrid) and now Juventus.

“It was a well thought-out decision. It is the best club in Italy. It has an outstanding manager (Massimiliano Allegri) and coaches so it was not a difficult decision to take.”

“I am very ambitious and I like new challenges. I hope everything will go very well. Luck always helps but you have to look for it.”

Why Italy, not Qatar or China?

Ronaldo said he was grateful for the opportunity to represent Juventus, admitting players of his age usually settle for a move to less competitive leagues in Qatar or China.

“Usually players think their careers are over when they are 33. But I don’t feel that at all,” he said, adding that this showed he was “different from the others”.

“(Juve) is a big club and usually players of my age go to Qatar or to China, with all due respect, so coming to such an important and great club at this stage in my career makes me very happy.” 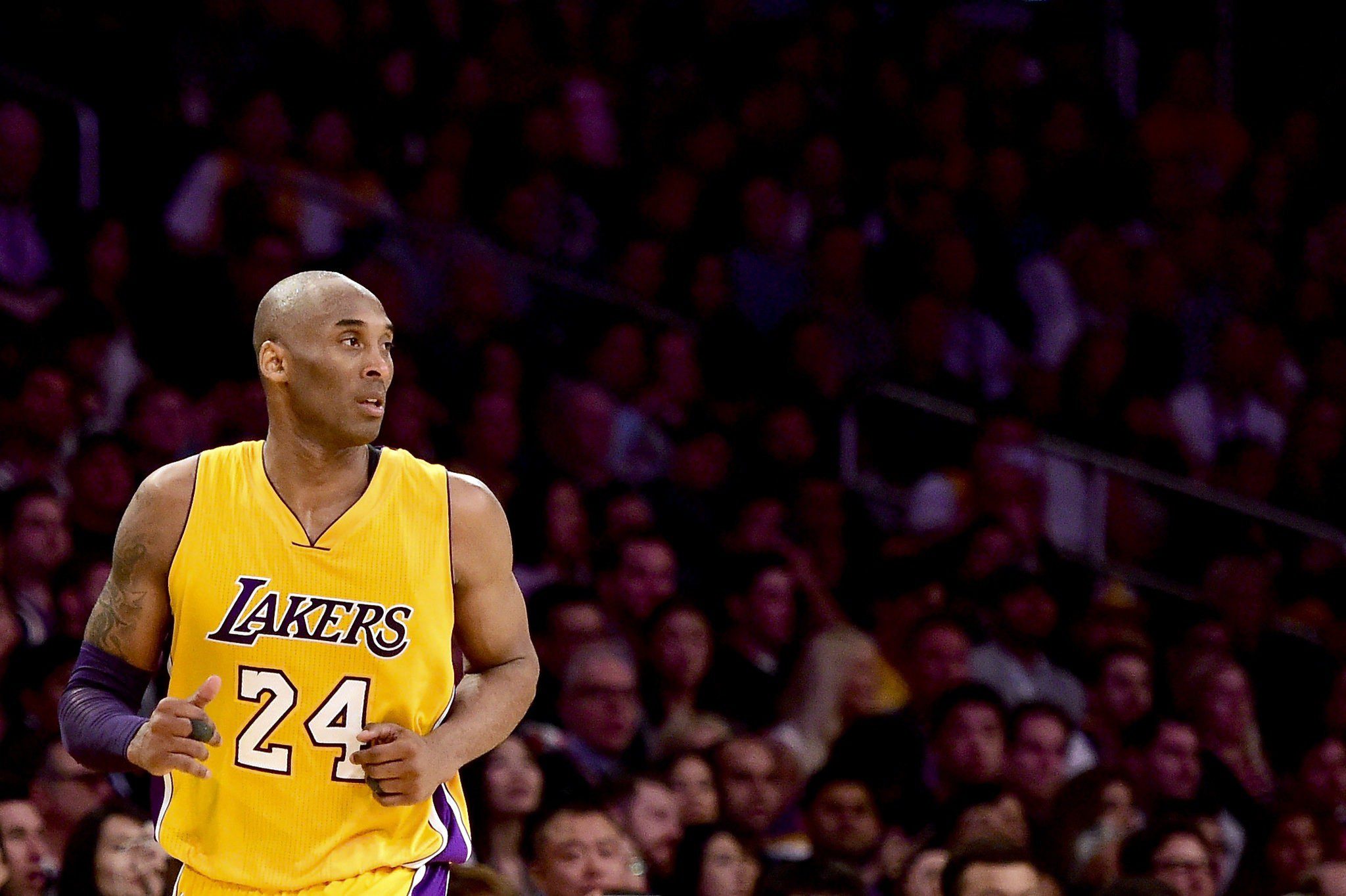