Suspended Black Stars forward Kevin Prince Boateng says he made the right choice by representing Ghana at the international.

The Barcelona forward was eligible to play for Germany -his country of birth- and Ghana, his father’s country.

But the 31-old chose Ghana over Germany and says he never regrets picking the African country despite being suspended by the national team over the 2014 World Cup debacle.

“I did some things when I was young, of course, I’m not very proud of today. Although they are part of me, they were not very positive. In Germany, there are many “straight”, very correct, and they did not much like my behaviour. So I saw the really long way to get into Löw’s plans, so I said to myself,” he told Skysports Italia’s The Lord of Football show.

“They want me in Ghana and I want to play for the National team. I had never felt like Ghana before, and I thought that was a good possibility, both personally and mentally. To choose, I relied a lot on myself, on my feelings, because for my heart it was a choice that could be very right. And in the end I made a very right choice “. 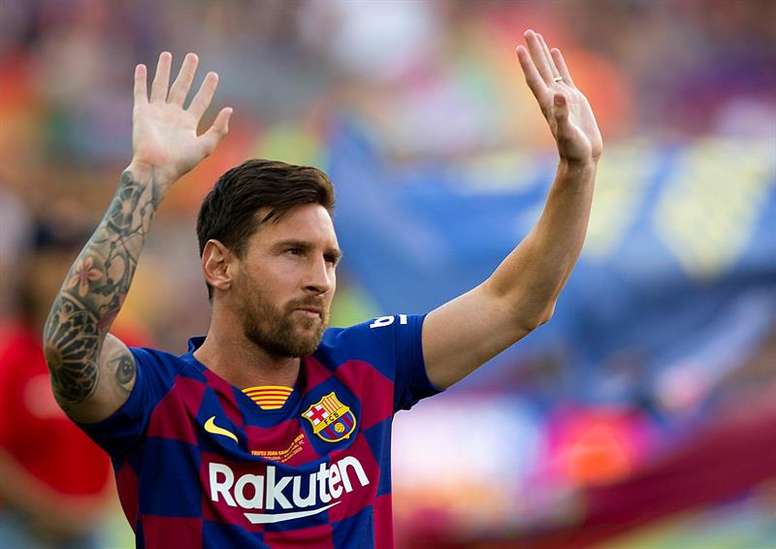 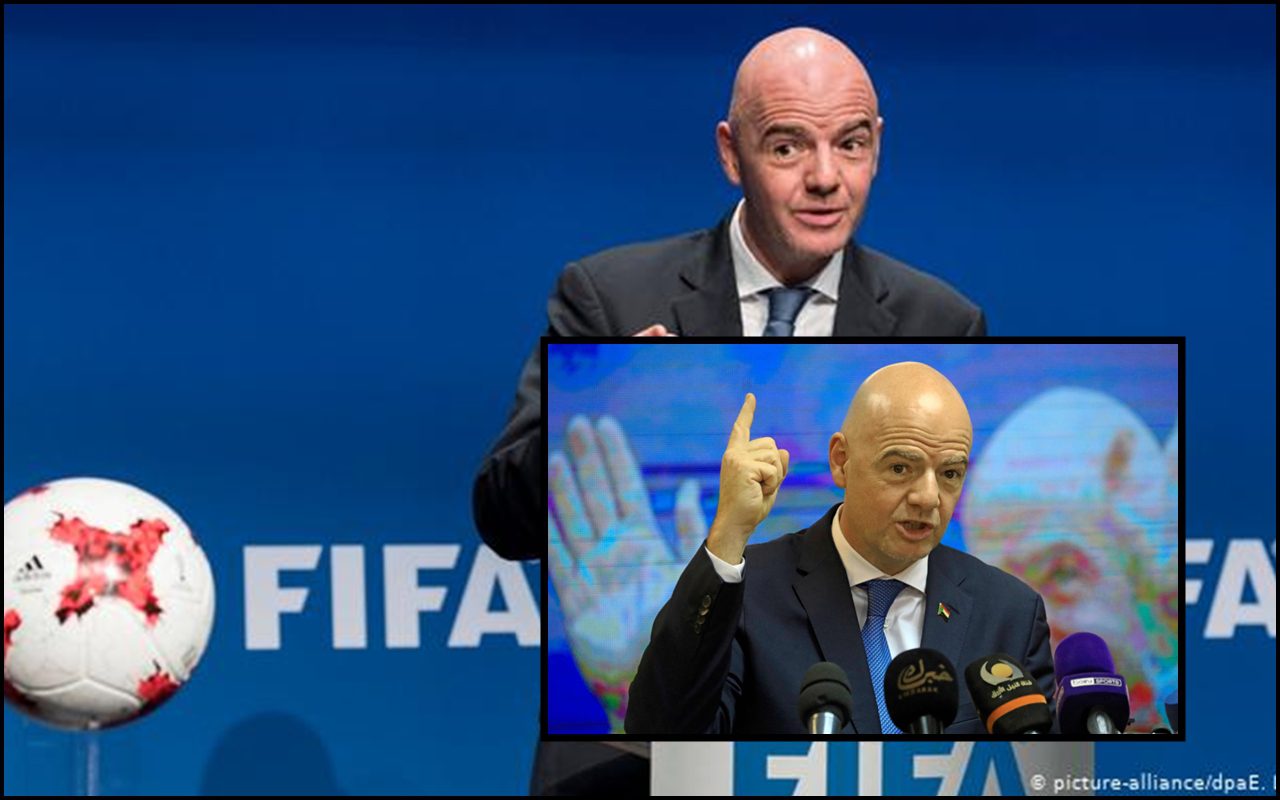