Religion is one of the few most talked about subjects in Ghana aside sex. It’s quite interesting to note that there are more religious buildings raised than job-opportunity facilities.

Majority of the citizens are engulfed in religion and will not take it lightly for any known person to say that heaven and hell is a mere fallacy.

She made this revelation in an interview with Becky on “E with Becks” on Joy Prime, Tuesday.

Asked if she believes she will go to heaven with regards to critics bashing her for her “nude” shoots and other stories circulating in the public, Sister Deborah said criticisms don’t get to her.

“I don’t believe in Heaven or Hell. I believed that when you die, it’s the same feeling you have when you were conceived…” she maintained.

Royal wedding - Meghan Markle's father to walk her down aisle 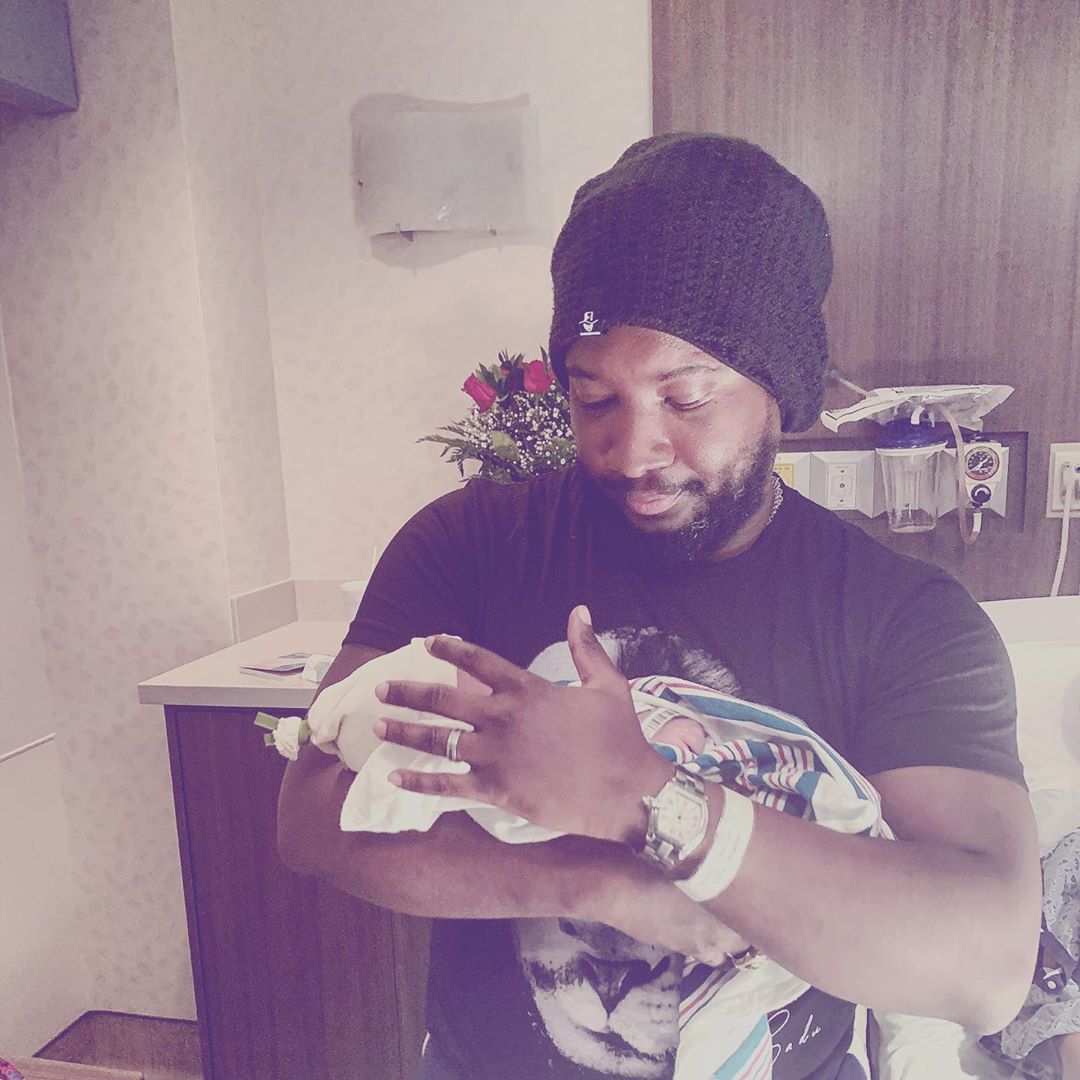 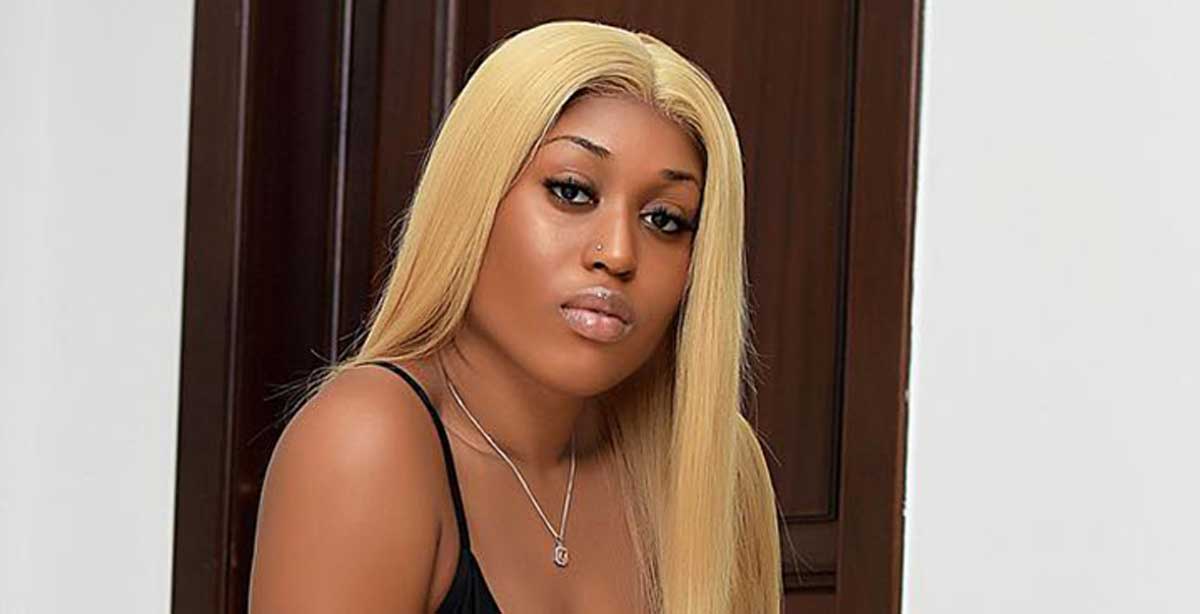