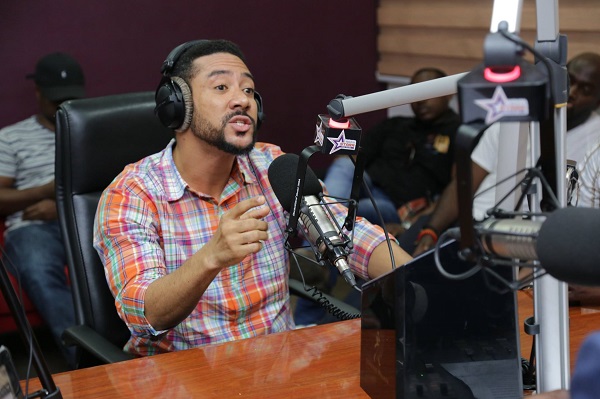 Ghanaian actor Majid Michel in a recent interview has disclosed the amount he charges to play a role in any movie he features.

According to the multiple award-winning, he charges not less than 15, 000 dollars per movie. That’s a little over 65 thousand Ghana cedis.

Speaking to Bola Ray on Starr Chat on Accra-based Starr FM, Majid added that the highest amount he has ever charged to play a role in a movie is 35,000 dollars.

Asked about his charging rates and how producers are able to afford, he revealed he gets enough roles to play but indicated that he does not charge in cedis.

I wish to perform at VGMAs – Shatta Wale