Ghana-Nigerian actress Christabel Ekeh recently shared nude pictures of herself on social media and claimed it was a way of introducing to the world the “new” Christabel.

The naked photos of the actress which were splashed on her Instagram page saw her in a yoga sitting position, a backflip position as well as the standing orientation show her assets.

While many have weighed in her action with some calling it “madness” amongst other names, the actress seem unbothered about her act. Few suggested she needs mental health specialist for psyching.

Although the pictures posted has been deleted by Instagram, the actress has said in an interview that her nude photo, “it’s my way of welcoming everyone to the new Christabel.” The new Christabel “ is whoever you can imagine.” “That’s why I’m not wearing anything. So whatever you want to wear on me, that’s your imagination”.

According to her, she is following God now hence the need to ‘unfollow’ everyone on her Instagram. Fans keep wondering what the actresses’ psychological state could be but Ms Ekeh says she’s fine.

Here’s what others are also saying about the actress on social media. 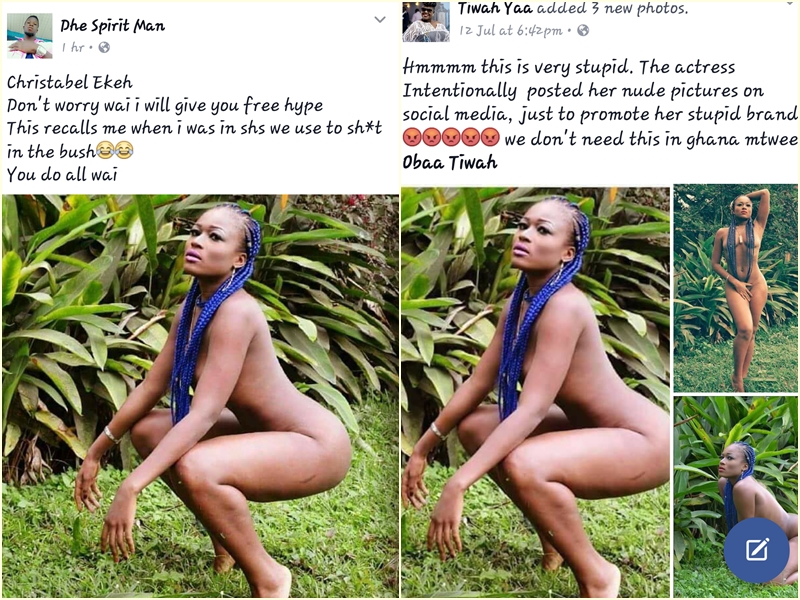 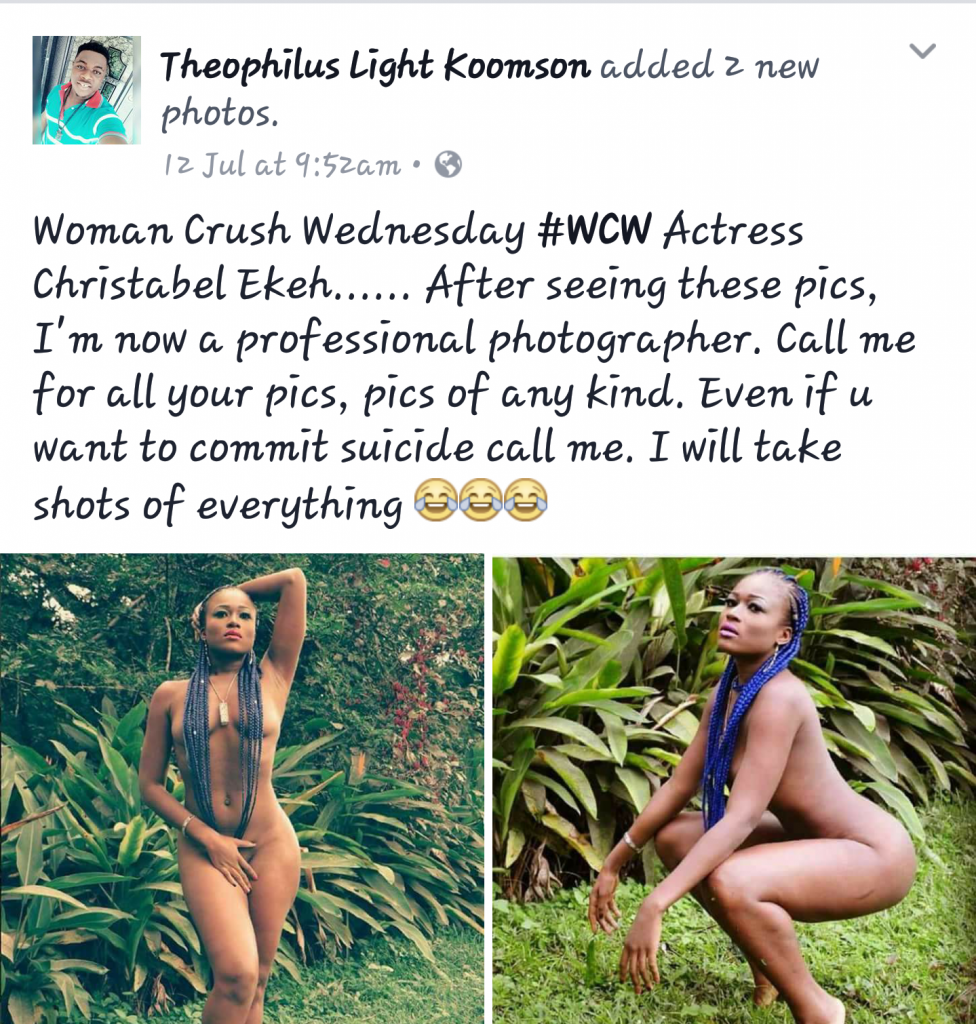 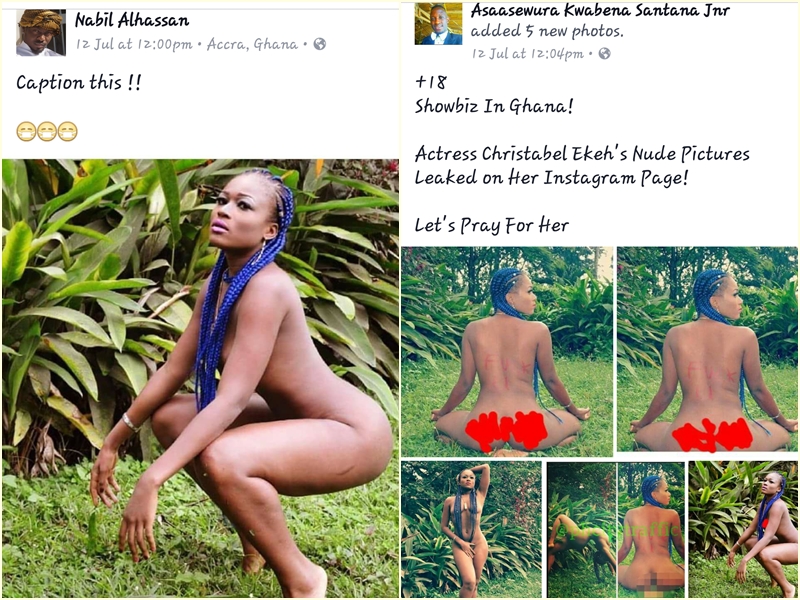 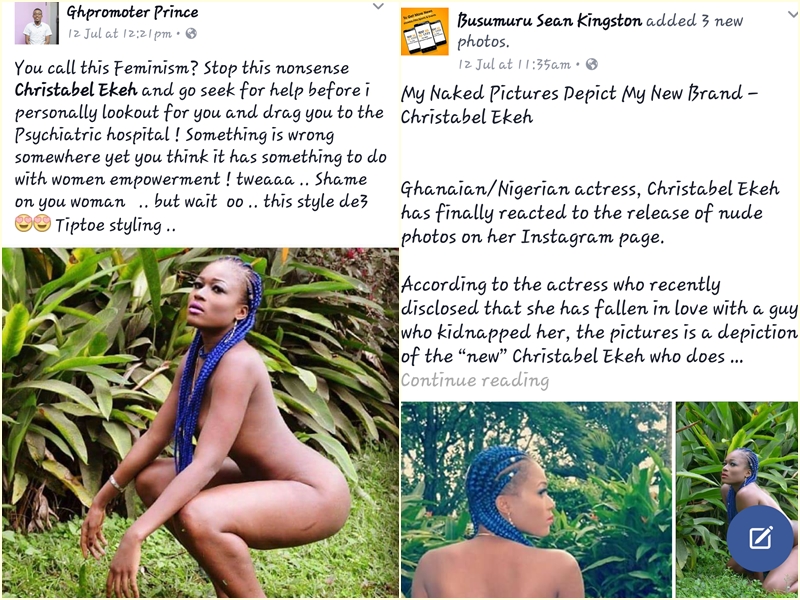 Cast of Game of Thrones 'emotional' as they head for finale