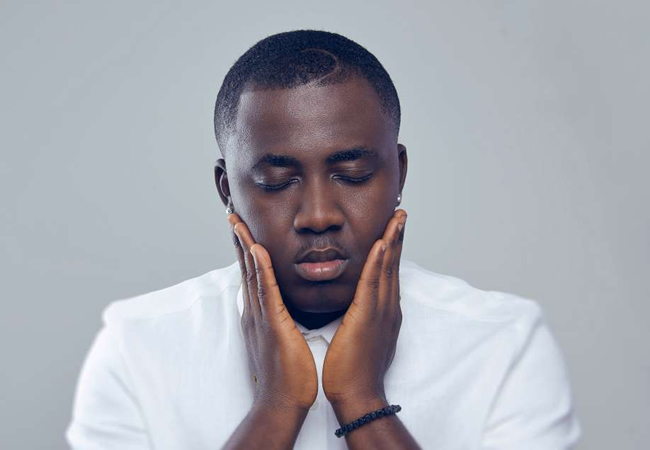 Popular highlife artiste Ofori Amponsah, also known as ‘All 4 Real’, revealed that he was never an ordained minister of God.

Speaking in an interview, he explained that he was only a figurehead at his fellowship and not a pastor as people generally believed.

This comes as a surprise as some years ago, the ‘Alewa’ hit singer announced that he was now a pastor and in fact built his own congregation, Family of Faith and Love in 2012.

He was largely regarded as a minister of the gospel and granted media interviews as such.

A rather interesting revelation came up today when hiplife artiste Kontihene added his take to the whole ‘pastor Alewa’ saga.

Speaking in an interview with Berla Mundi, the ‘Aketesia’ hitmaker Kontihene passed a comment saying ” there was no way God could have called Ofori Amponsah”.

Kontihene who quitted his church of ten years because they criticised the dressing of a visitors said he believes God doesn’t call people anymore.

“I believe God didn’t call Ofori Amponsah because as a pastor, he couldn’t even recite a single memory verse”

“God won’t call me anyday, he knows I have so many women to handle so he can’t call me”

The musician who made so many braggadocios comments about how his music is selling revealed he only survives from the sales of his music and nothing else.

Asked if he was religious or spiritual, Kontihene revealed he is spiritual and doesn’t need a church belonging to survive.

In a short quiz during the interview, Kontihene was asked to recite some bible verses and that was where the whole drama unveiled. From someone who was in his elements criticizing another man, one would have expected Kontihene to do better but he ended up disappointing viewers.

Asked what the bible said in John 3:16, the most popular verse for Sunday School kids, the musician with over ten years of church-attending history said: “John 3:16 reads I and my father are one.” 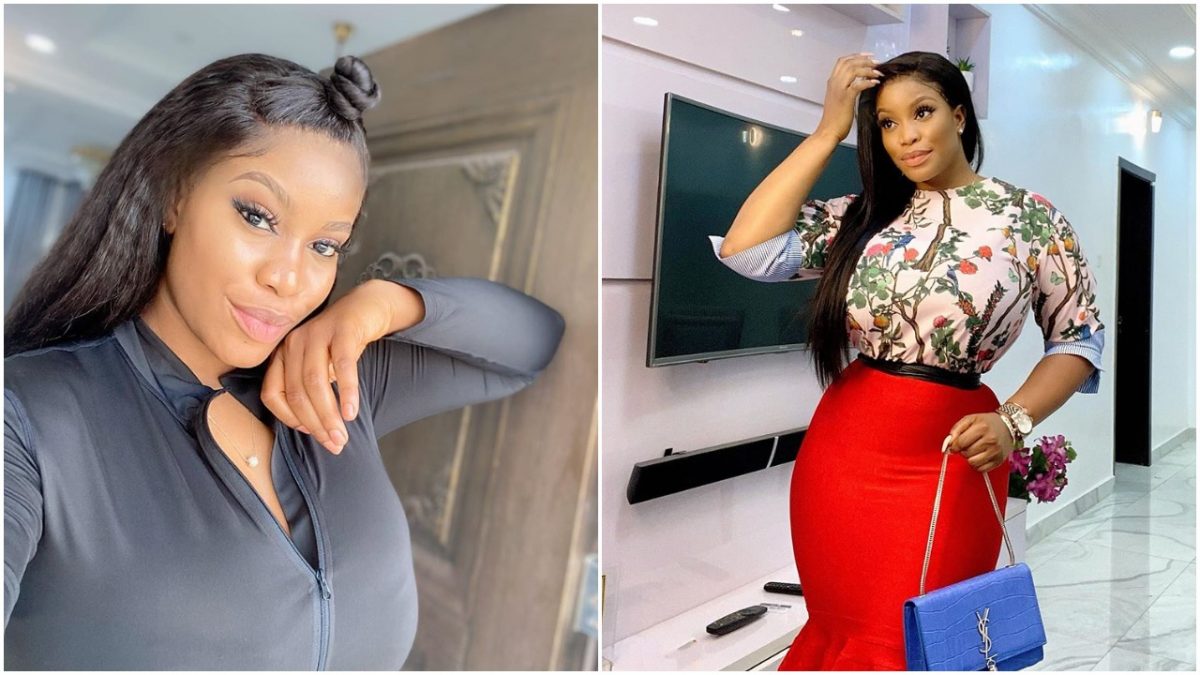