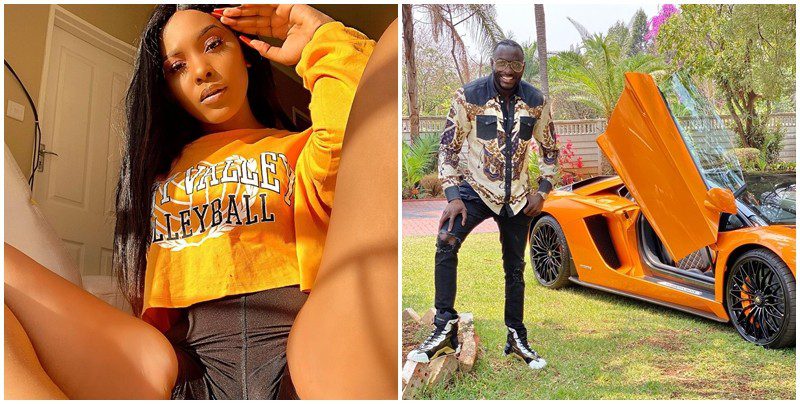 Flamboyant Zimbabwean socialite and businessman Genius Ginimbi Kadungure, who was at times based in South Africa, and three other people have been involved in a fatal accident.

According to eyewitnesses, his purple Rolls Royce collided with a Honda Fit in Harare.

“The accident occurred this morning [Sunday] along Borrowdale Road and it is alleged that Kadungure died on [the] spot. We are still gathering more information on the issue,” Nyathi was quoted as having said.

The petroleum trader was 36 years old at the time of the incident and was returning from a party celebrating his new girlfriend Mimie Moana, born Michelle Amuli, who recently turned 26. 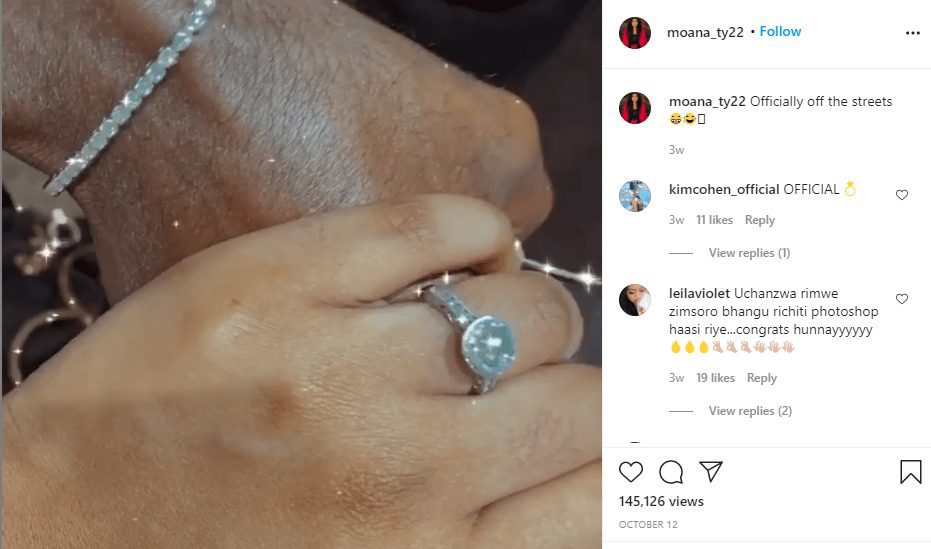 Ginimbi proposed to Mimie Moana was proposed last October but the two have been tight-lipped about their wedding plans until this unfortunate accident.

This is a developing story… more to come.

Nigerians react to Linda Ikeji having a baby out of wedlock

Patapaa is a ‘legend’, don’t underrate him – Medikal