Former President John Mahama has said the National Democratic Congress (NDC) lost the 2016 elections so that Ghanaians can see the difference between the party and the New Patriotic Party (NPP). 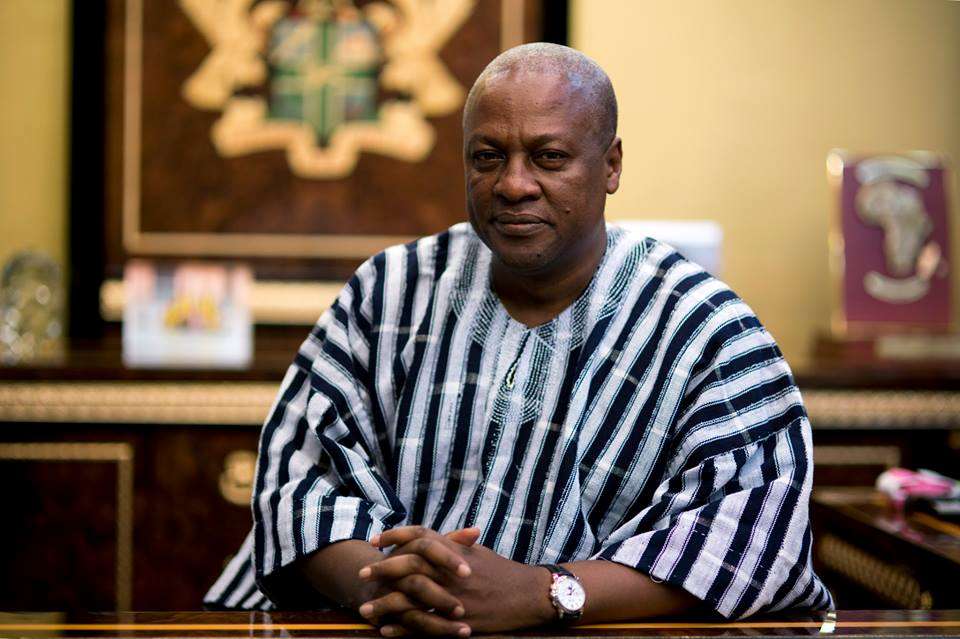 “If God hadn’t let us step aside, Ghanaians would never appreciate anything that we do because they would say that: ‘if Nana Addo had won, he would have reduced petrol prices, electricity tariffs, if Nana Addo had won, he would provide employment to all Ghanaians. So God said: ‘Sons, my children step aside, let Ghanaians experience that one, too’, and we are experiencing it. We are living it,” Mr Mahama said after he led a peace walk organised by the NDC in Tamale, capital of the Northern Region on Saturday.

The walk was part of measures put in place by the NDC to close it ranks ahead of the 2020 elections.

Mr Mahama, who has been cagey about whether or not he will go for a second term, told party members that: “When you come out of a defeat, you need time to heal, and, so, in the aftermath of the defeat, you will have disagreement as to who caused that defeat and that will lead to quarrels amongst you but you’ve gone through that process we called catharsis, you must put your differences behind and start to look forward the next battle.

“And, so, let’s say that after eight months of quarrelling and accusing each other and doing everything in disagreement, the time has come for us to put those disagreements behind and look forward the battle of 2020”, the former president added.