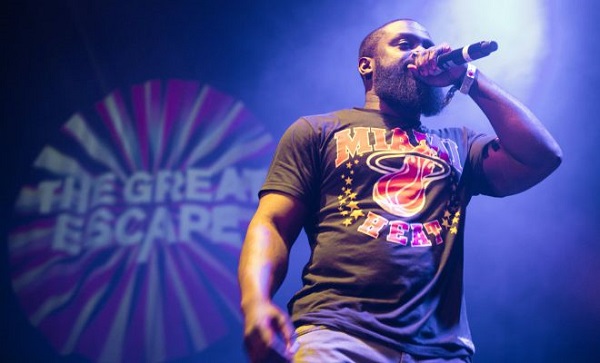 Anokye, 31, has now been charged with 29 counts of rape; he also faces one charge of false imprisonment and another of causing actual bodily harm. All the original charges related to one victim.

His court case will now take place on April 16, 2018; a spokesman for Avon and Somerset Constabulary said: ‘Detectives are still keen to speak to anyone who may be able to offer information which may assist an on-going investigation concerning Mr. Anokye.’

Anokye had previously appeared in court to plead not guilty to the two charges of rape, false imprisonment, and actual bodily harm. He has released the single Feed Em To The Lions.

Solo 45, a member of the grime collective Boy Better Know, has been charged with an additional 27 counts of rape on his first day in court.