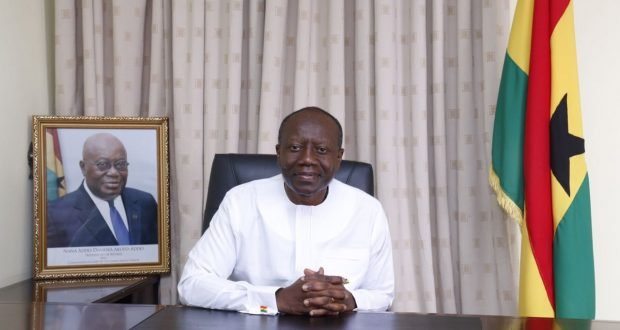 Reports indicate that the government of Ghana will no longer increase the rate for Value Added Tax (VAT), as earlier suggested by people close to the government.

The Minority in Parliament earlier this week launched a scathing attack on the Akufo Addo administration describing it as an insensitive government, for planning to introduce new taxes and increase existing ones.

Minority Spokesperson on Finance, Cassiel Ato Forson at a Minority Mid-year budget roundtable said government will in the mid-year budget review which will be presented to Parliament tomorrow (July 19, 2018) announce excise tax on luxury vehicles (10 percent on vehicles with engine capacity above 3.5 cc), an increase in the communications service tax (from 6 percent to up to 12 percent) and the re-introduction of VAT on financial services which was scrapped in the 2017 budget.

Speaking at the Minority mid-year budget roundtable, Cassiel Ato Forson said the economy was heading towards dangerous terrain.
The suspected VAT increase has evoked mixed feelings among Ghanaians and the business community. The Ghana Union of Traders Association (GUTA) wants the government to rather widen the tax net.

According to Benjamin Yeboah, the National Welfare chairman of the Ghana Union of Traders Association (GUTA), the introduction of new taxes will be problematic.

“As businesses, we always look for a conducive environment to do our business. So any tax that is problematic for us needs to be looked at. Imposing taxes is not the way to go when you want to raise revenue. The government needs to widen the tax net to bring in more businesses and persons that are not paying taxes. Also looking at our ports of entry, want taxes like the 2% special import levy to be reduced or removed. We’ve also heard that there might be an increase in the VAT at the ports. That will be problematic because it will end up being passed on to ordinary Ghanaians in the form of increased prices.”

“What I want to hear from the Finance Minister are measures being put in place to check the downward spiral of the Cedi. Because that is a big worry for every person out there. Today the Dollar is being exchanged for GHC 4.78 pesewas, and about a month ago it was about GHC 4.60 pesewas for a Dollar.”

However, after the Finance Minister’s briefing yesterday at a cabinet meeting, it was concluded that VAT would not be increased.

Tullow to spend $780m on new wells on TEN oilfields 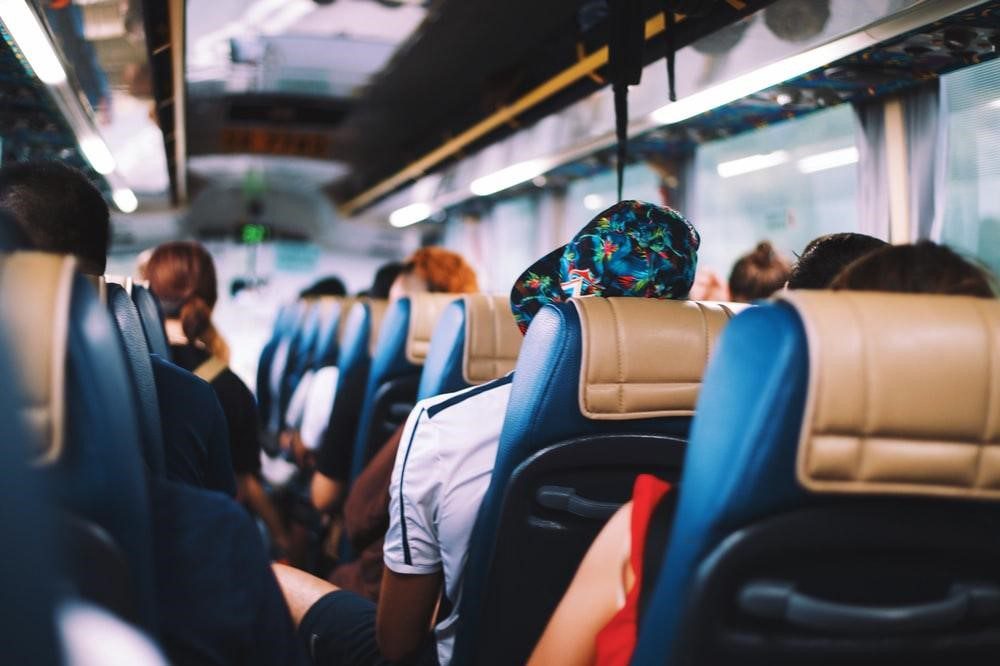