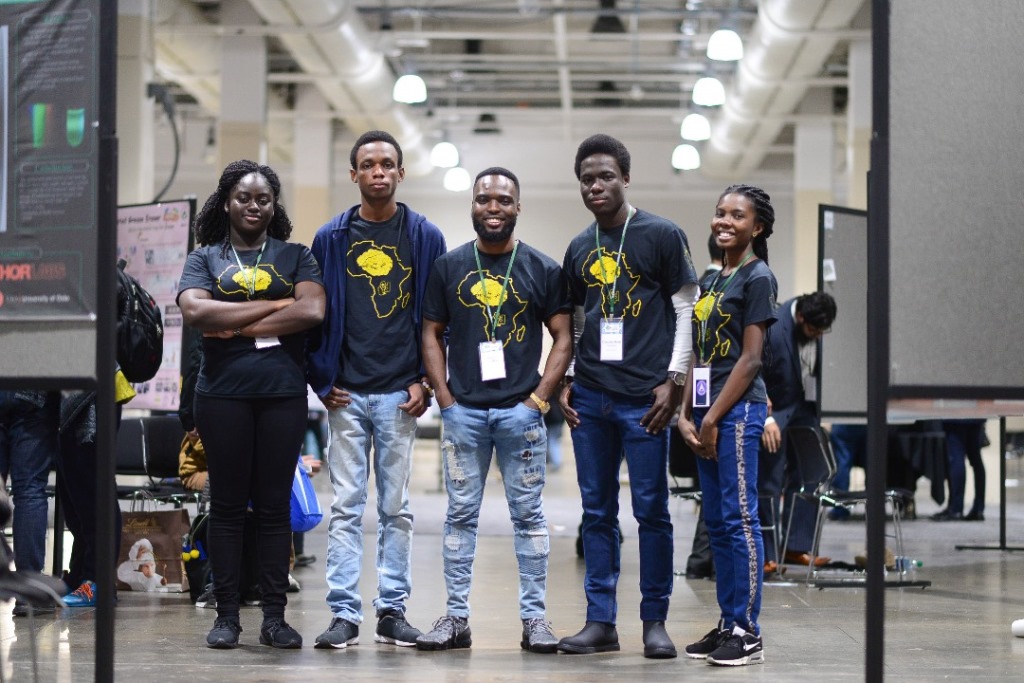 Get familiar with Tadlife, a movement making the African dream a lifestyle.
TADLIFE, a name created from ”The African Dream” and ”Lifestyle” originates from Ghana and is made up of young Africans who have developed so much passion in projecting the African continent is a very positive light.According to the founder and leader Cecil Tsatsu Tamakloe, they realized that the only way by which Africa can attain great heights of development is by means of encouraging all Africans to make their efforts of building their individual dreams an everyday activity and to have it in their minds that whatever goal they achieve is a goal achieved for Africa and hence must make it a point to project it not only in their name but in the name of Africa for the world to know that it is coming from Africa.

He added that it will take a united Africa with harnessed brain power and skills to build Africa and tackle the challenges Africa is facing so they decided to form such a movement made up of youths of different backgrounds and skills  from various field of expertise to help inspire others to join in to make that needed difference an redirect the focus of the youth towards something more proactive and beneficial to their community, the continent and the world at large and to also do more research to be able to educate those in their diaspora on the values, history, culture and heritage of the continent and her people for the world to know the elements of greatness that Africa possesses. 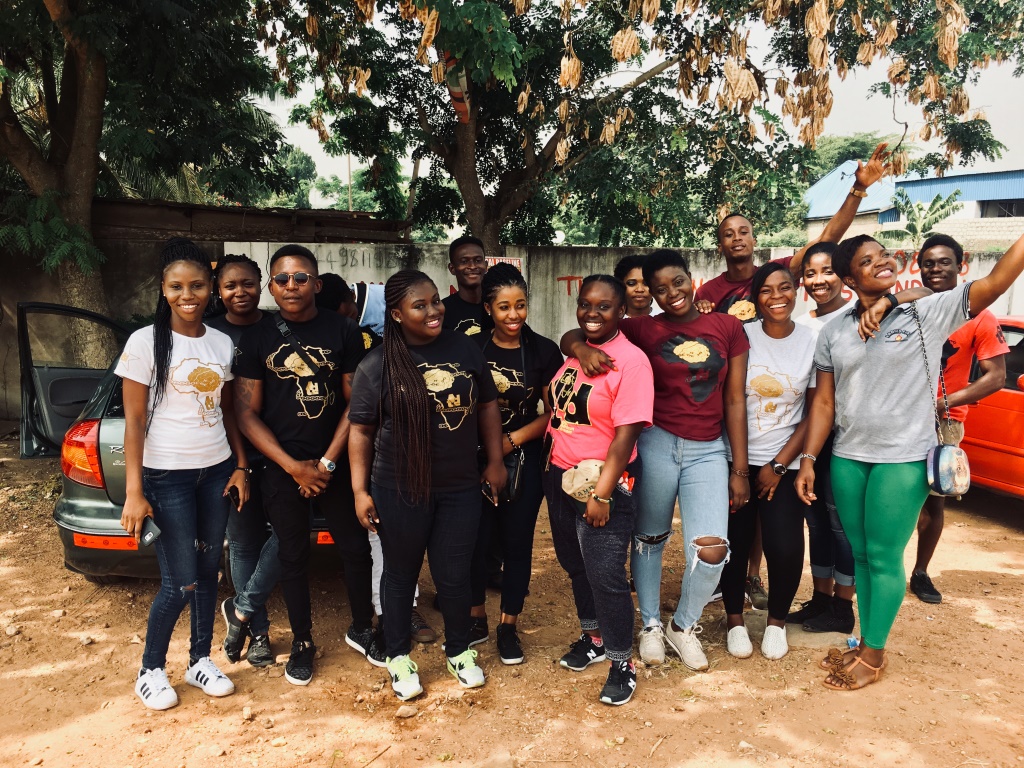 Last year, TADLIFE members together with representatives of other organisation such as GOKA (Go Kreative Africa) organized a candle light procession held in honour of the many lives that were lost in the mudslide disasters that took place in Sierra Leone and DR Congo.

Also, a group of students from Ashesi University were dressed in TADLIFE T-shirts as they represented Ghana and Africa together with Egypt in a competition that was held in the US where they won a couple of awards and on the 26th of December same last year, the team took to the street to reach out to the less privileged on the street with the theme ”TADLIFE MERRY STREET MASS” in which they spent time and interacted with the kids on the street.

This year they plan to do an official launch of the movement with a line up of activities to mark the event.  We hope to see more of them and we also hope they come to stay as a strong force promoting Africa across the globe, we also hope other youths of Africa get inspired but then to join in.