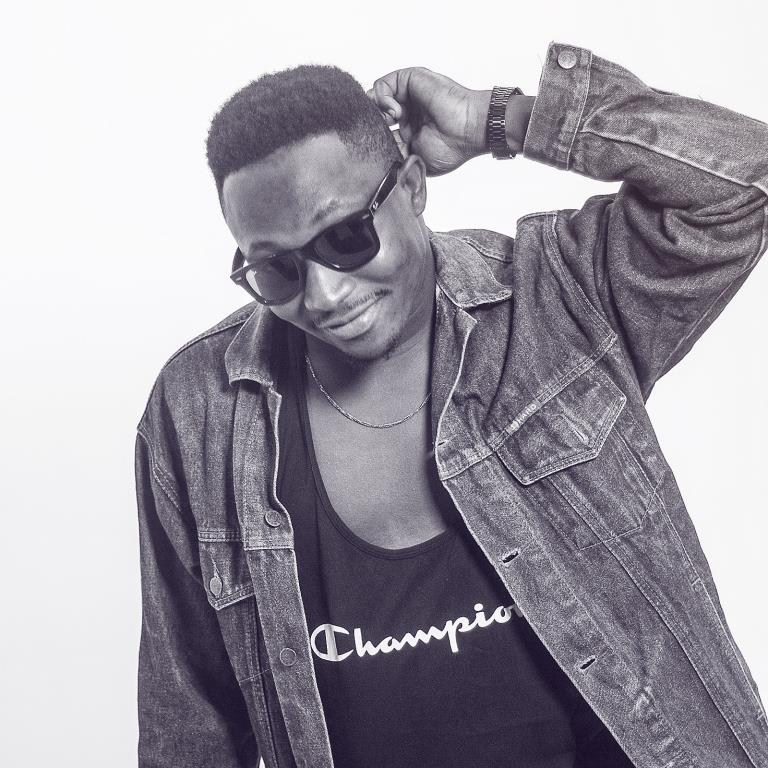 Ishmael Kweku Yuri known professionally as Dream Jay is a Ghanaian music producer and a DJ. Dream Jay was introduced to beat making by a friend who used to practice on mobile studio equipment. From there, Dream Jay started practicing on his own by moving to and from studios.As at 2012, he started playing his own beats and demos. In 2014, he became the in-house producer for Mingle Studios where dancehall act, Epixode chose him to be his producer. Dream Jay has produced a number of songs for Epixode including: ‘Enkasa’ plus the big hit ‘Avatar’ which featured Rudebwoy Ranking and got nominated in the Reggae/Dancehall Song of the Year category at the 2015 Vodafone Ghana Music Awards.

Dream Jay has also announced his forthcoming debut album titled ”Sounds of Yuri” which is due to be released come June 2018. The first single off the album titled, ‘Cure My Craze’ features dancehall act, Eye Judah. The ”Sounds of Yuri” album is expected to feature acts like M.anifest, Trigmatic, Yaw Stone, Mobeatz, Fugees, Tijvni, Kerwin Prescot and a few others. 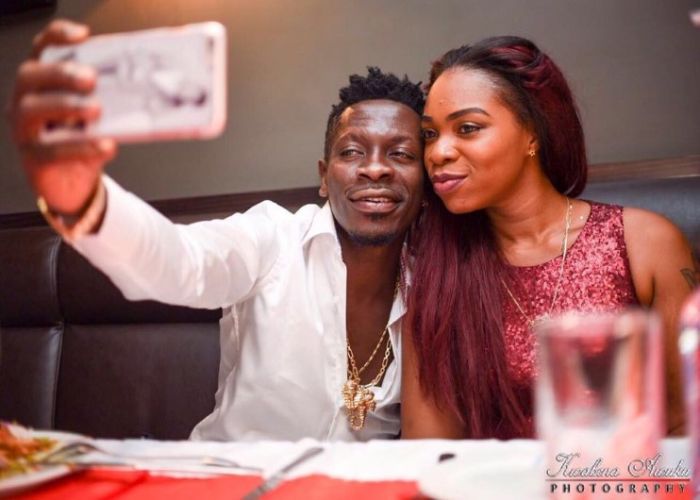