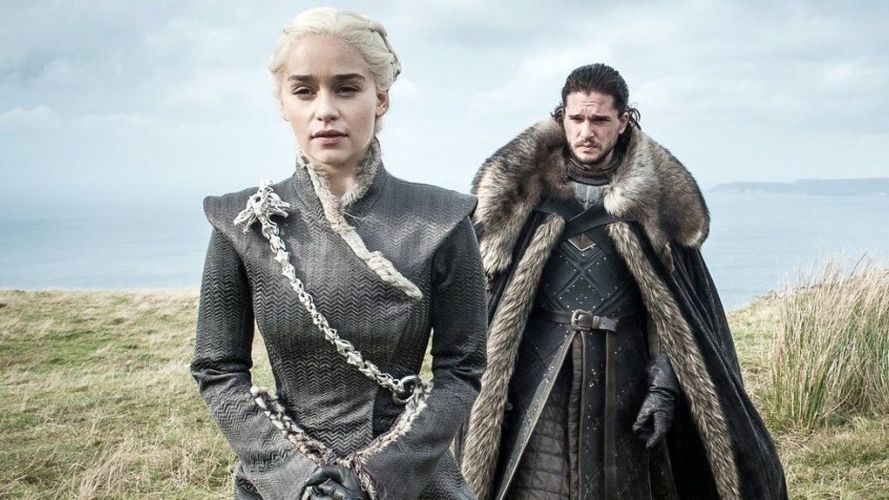 The full trailer for Game Of Thrones season 8 is here – and fans will find plenty in it to keep them occupied until the final series launches on April 14.

With just six episodes until we find out the true ruler of Westeros, there’s a whole load of hints about what’s coming up this season.

The trailer opens with a terrified Arya Stark (played by Maisie Williams) breathing heavily before running down a dark corridor in panic.

“I know death. He’s got many faces. I look forward to seeing this one,” she says in the next scene as she picks up a sharp knife.

Ships flying the krakon banner – the motif of House Greyjoy of Pyke – as seen sailing across the chilly seas packed with soldiers wearing armour and helmets.

The trailer flashes to Queen Cersei Lannister, still sporting the lopped hair from her ritualised humiliation at the hands of the High Sparrow, who sips a glass of wine in her chambers.

With what looks like tears in her eyes, she smiles sadly before returning to her wine.

And her brother turned lover Jaime Lannister appears to be making himself the hero of the season as he declares: “I promised to fight for the living. I intend to keep that promise.”

Other show favourites making the cut are Daenerys Stormborn and her nephew Jon Snow, who sit astride horses in the middle of marching soldiers.

And there’s a touch of passion as Greyworm and Missandei share a smooch before more sword-swinging takes place.

Later, the two surviving dragons make their dramatic reappearance by flying over Sansa Stark then banking sharply and heading towards the frozen north – beyond the Wall to where the Nightwalkers lurk.

The trailer ends with the dramatic sound of horse-steps on snow – is this when the Night King finally meets his match as the other realms of Westeros come together to beat him?

What’s clear is that there’s still plenty of death and gore to come, with co-executive producer Bryan Cogman promising: “It’s about all of these disparate characters coming together to face a common enemy, dealing with their own past, and defining the person they want to be in the face of certain death.”

And we know the Battle of Winterfell is set to be the biggest one ever filmed – with reports from insiders claiming it’ll be even more showstopping than The Lord of The Rings’ Battle of Helm’s Deep.”It feels like the only way to really approach it properly is to take every sequence and ask yourself: ‘Why would I care to keep watching?'” director Miguel Sapochnick told Entertainment Weekly.

“One thing I found is the less action – the less fighting – you can have in a sequence, the better.”

He added: “The [GOT battles] I’ve done previously were generally from Jon’s perspective. Here I’ve got 20-some cast members and everyone would like it to be their scene. That’s complicated because I find the best battle sequences are when you have a strong point of view. I keep thinking, ‘Whose story am I telling right now?'” 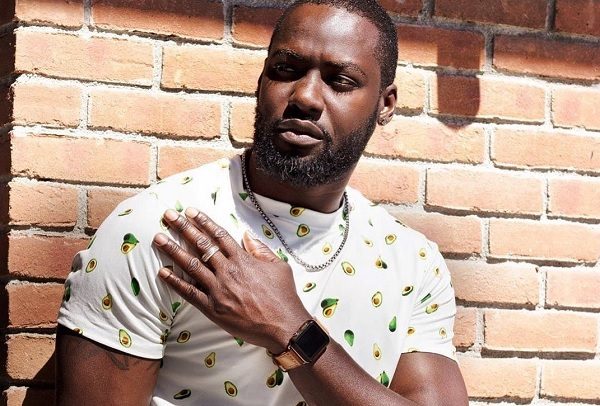