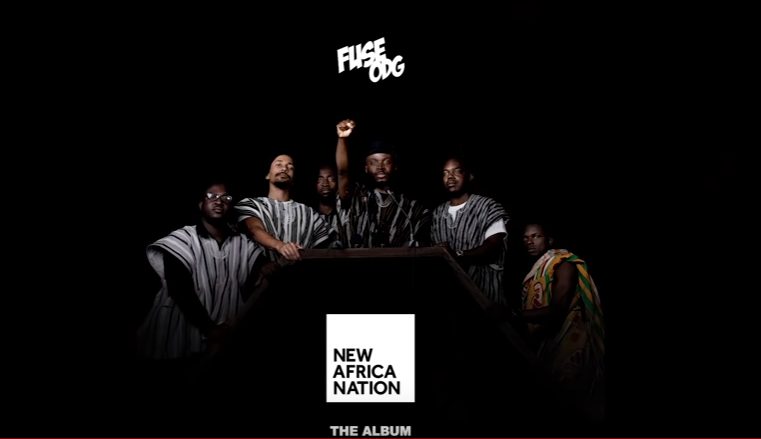 Fuse ODG became the first Ghanaian to win a Grammy award earlier this year for his contributions to Ed Sheeran’s ‘Divide’ album. The Ghanaian-English hip hop recording artist is not resting as he releases yet another interesting collaboration with the Marleys.

‘Bra Fie’  is a unifying call to all Africans living abroad to come home. To Fuse, it’s time for Africans to get together, not just physically coming home to Africa but to also think about the good things about Africa and project them.

“Let’s go back to that point and start from there. Right now we are just fighting each other, we need to love ourselves enough and then we can love and treat each other with respect,” he said.

‘Bra Fie’ is a collaboration with his long time hero Damian ‘Jr Gong’ Marley. “Damian is on a similar mission. He’s a voice for the Caribbean and for Africans living outside of Africa.

Having him on the record was so important, especially for all the work that he’s done before such as his album ‘Distant Relatives’ with Nas,” Fuse ODG stated.

‘Bra Fie’ is taken from Fuse ODG’s forthcoming album ‘New Africa Nation’, which will be released in February 1, 2019. 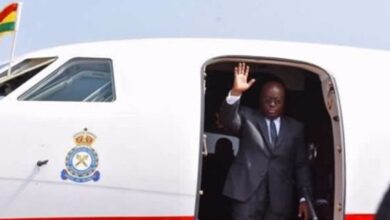 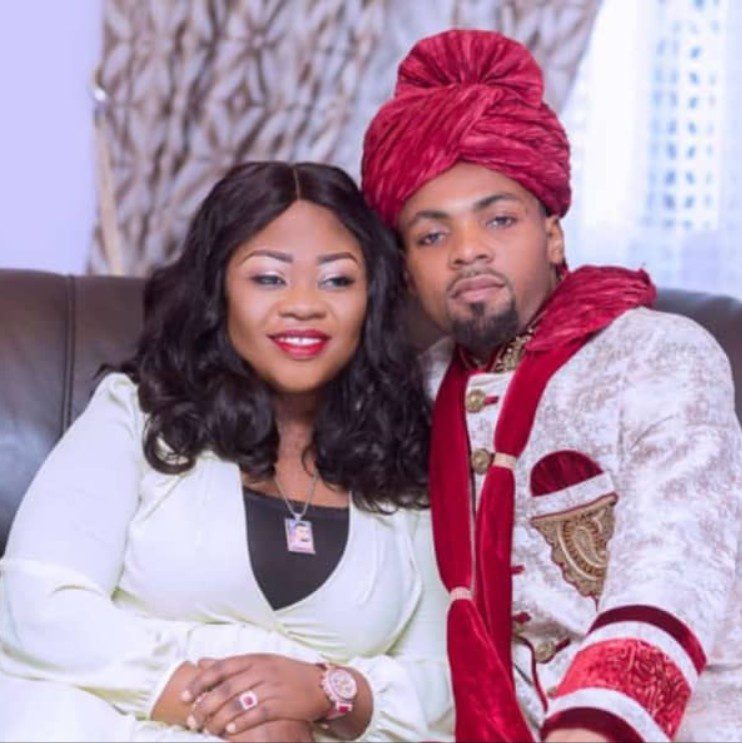