by Samcilla Baakojr 2 years ago11 months ago 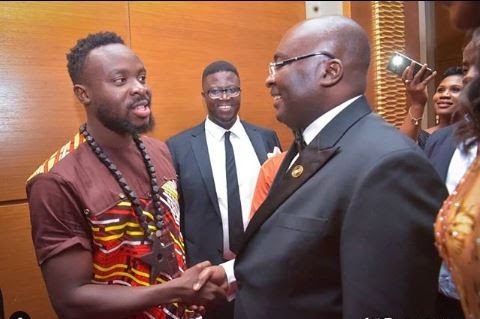 Global Afrobeat Superstar, Fuse ODG and his This is New Africa (TINA) team announces the launch of the website for TINA Festival 2020. The new TINA Festival site features updates for the upcoming TINA Festival 2020 event, slated for 2-4 January 2020 in Accra, Ghana as well as easy access to ticketing and information about Fuse ODG and participating artists as they are confirmed. TINA Festival launched in January 2019 to commence Ghana Tourism Authority’s Year of Return initiative in an effort to promote Ghana as a catalyst for tourism and investment.

“TINA Festival was such an amazing display of Afrobeats music and culture that truly reflected the beauty and power of young Africans. We are excited to bring TINA Festival back to Ghana with many more opportunities to build, network and of course party! We are encouraging fans to visit the site to stay tuned to festival updates and purchase tickets in advance to secure your place at Africa’s biggest Kente Party,” shares Fuse ODG, the visionary artist at the helm of TINA Festival who has been travelling the world representing Ghana at home and abroad including recent performances at The Homecoming Presidential Gala hosted by Ghana’s Vice President, Dr. Mahamudu Bawumia and headlining the AFCON Finals and Closing Ceremony at the Cairo International Stadium in Egypt. 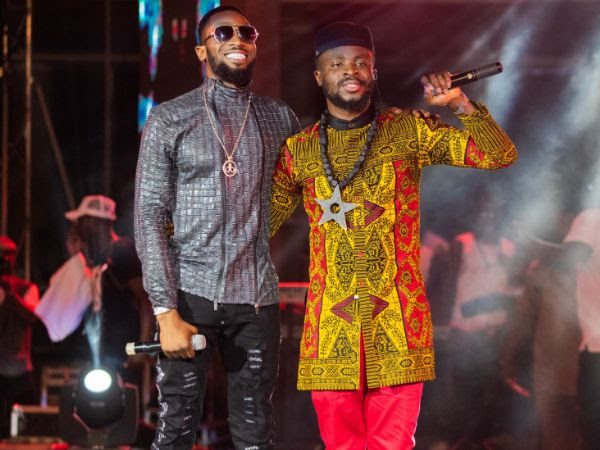