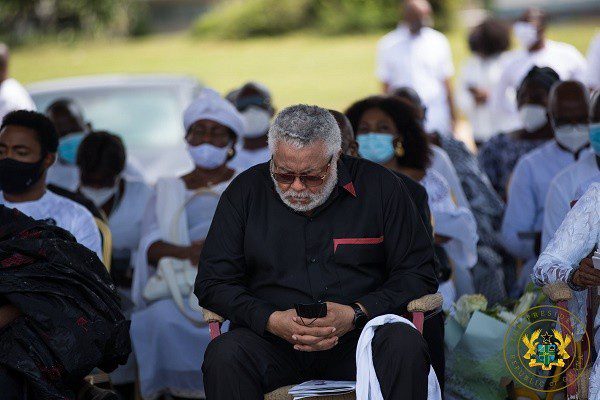 The former president, NetbuzzAfrica understands passed on, today, November 12, 2020, after a brief illness.

According to sources close to the former Ghanaian statesman’s family, he had been on admission at the Korle Bu Teaching Hospital for about a week for an undisclosed ailment. He was 73.

It will be recalled that Mr Rawlings recently lost and buried his mother last month. His mother died at age 101.

Jerry John Rawlings was born in Accra on 22nd June 1947, to a Ghanaian mother from Dzelukope, near Keta, in the Volta Region, and a Scottish father.

He was a former military leader and subsequent politician who ruled Ghana from 1981 to 2001 and also a brief period in 1979.

He led a military junta until 1992, and then served two terms as the democratically elected President of Ghana.

Rawlings initially came to power in Ghana as a flight lieutenant of the Ghana Air Force following a coup d’état in 1979.

Prior to that, he led an unsuccessful coup attempt against the ruling military government on 15 May 1979, just five weeks before scheduled democratic elections were due to take place.

After initially handing power over to a civilian government, he took back control of the country on 31 December 1981 as the Chairman of the Provisional National Defence Council (PNDC).

In 1992, Rawlings resigned from the military, founded the National Democratic Congress (NDC), and became the first President of the Fourth Republic. He was re-elected in 1996 for four more years.

After two terms in office, the limit according to the Ghanaian Constitution, Rawlings endorsed his Vice-President John Atta Mills as presidential candidate in 2000.

Rawlings finished his secondary education at Achimota College in 1967.

In March 1968, he was posted to Takoradi, in Ghana’s Western Region, to continue his studies.

He graduated in January 1969, and was commissioned as a Pilot Officer, winning the coveted “Speed Bird Trophy” as the best cadet in flying the Su-7 ground attack supersonic jet aircraft as he was skilled in aerobatics.

He earned the rank of Flight Lieutenant and in April 1978.

During his service with the Ghana Air Force, Rawlings perceived a deterioration in discipline and morale due to corruption in the Supreme Military Council (SMC).

As promotion brought him into contact with the privileged classes and their social values, his view of the injustices in society hardened.

He was thus regarded with some unease by the SMC.

After the 1979 coup, he involved himself with the student community of the University of Ghana, where he developed a more leftist ideology through reading and discussion of social and political ideas.

Genius "Ginimbi" Kadungure's death: All You Need To Know 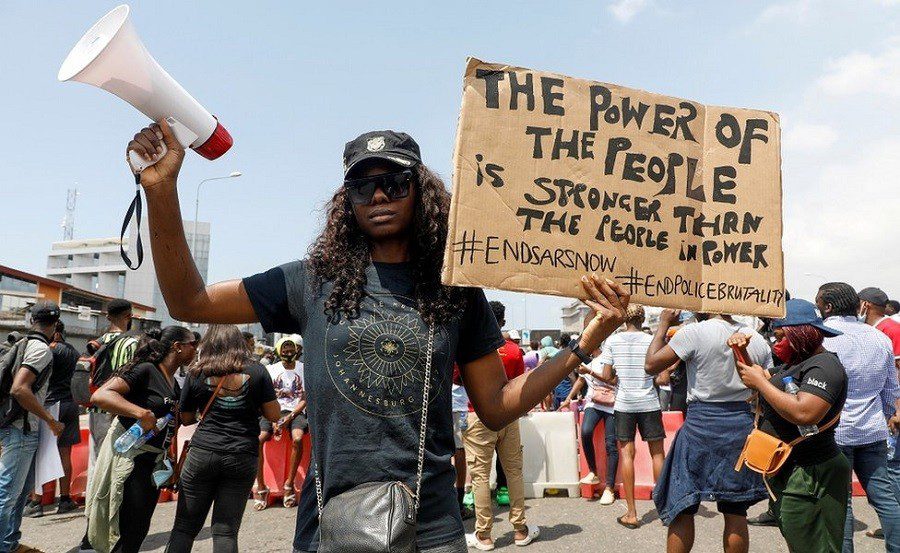 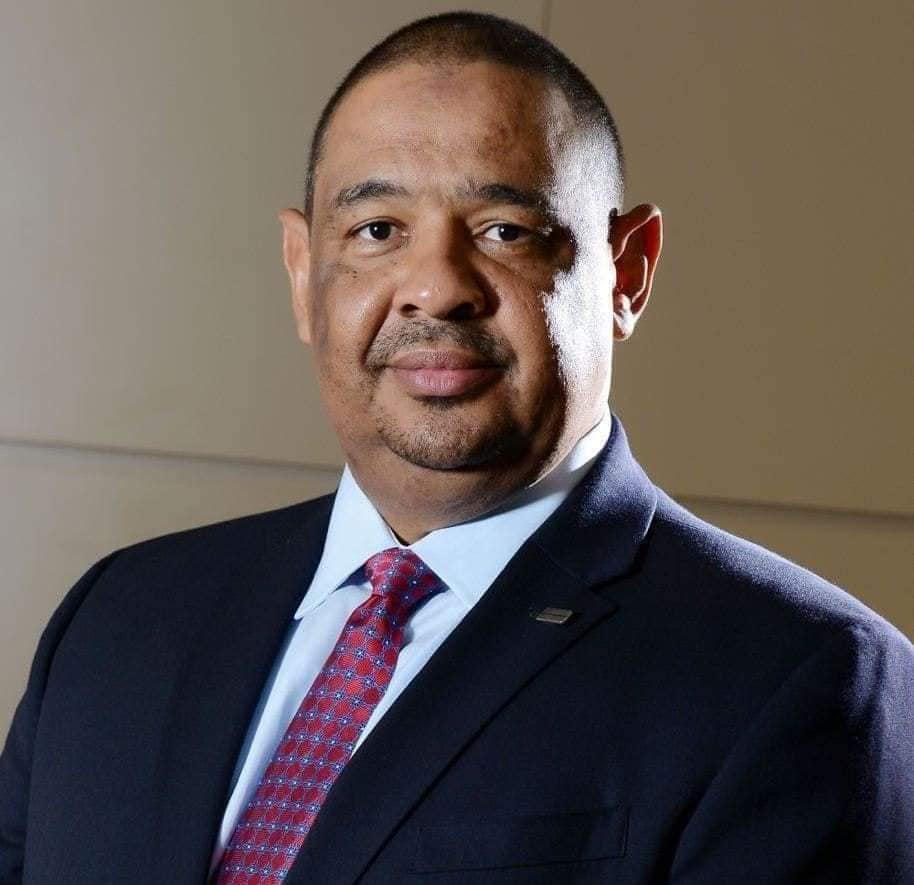