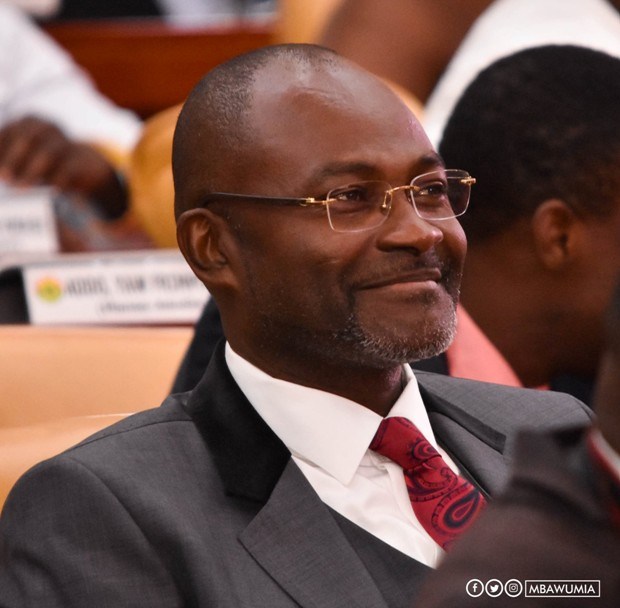 According to the maverick legislator, Ghanaians want the President and his Vice, to stop complaining about the challenges facing the economy as they (Ghanaians) did not vote for them and the NPP to “lecture” them on the country’s problems.

Mr. Agyepong, recently on BADWAN on Adom TV told host, Omanhene Kwabena Asante that, Ghanaians are not ready for any excuses but to see a robust economy that will create employment for the teeming youth and create opportunities for business men and women to engage in their normal trade with ease.

The Assin Dompem-born US visa lottery agent-turned-politician reminded President Akufo-Addo and Dr. Bawumia that when the late President Mills complained about external shocks in the economy immediately after assuming office in 2009, Mr. Akufo-Addo, then opposition leader, told him to fix it if it was broke.

“Now our own words we’re chewing it, Ghanaians voted for us to fix the economy which was destroyed by the NDC. So no theories anymore, they’ve given you the power and we don’t want to hear excuses. All we want to hear is that we are going to fix the economy and make sure the teeming unemployed youth get job…so just as Nana Akufo-Addo asked President Atta Mills to fix the economy, Dr. Bawumia should do same,” Hon Agyepong told the host of BADWANon Adom TV, Omanhene Kwabena Asante.

President Akufo-Addo last week complained bitterly about how section of Ghanaians are criticizing his administration and expecting results from him as though he has been in power for more than five years.

Addressing a durbar of chiefs and residents of Tarkwa as part of his working visit to the Western region, President Akufo-Addo said “we’ve been here for six months…we didn’t meet money in the coffers. We met debt and debts.”

But Kennedy Agyepong charged government functionaries to stop blaming the erstwhile Mahama administration of messing up the economy, and fix it as that was Nana Akufo-Addo’s response to late Mills back in 2009.

It would be recalled when President John Mills took office in 2009, and in five months he accused the outgone Kufuor administration of emptying the State’s coffers, Nana Akufo-Addo, then a defeated presidential candidate of the NPP, retorted “if it is broke as you alleged, then fix it.”

Speaking at a conference dubbed ‘Nana Akufo Addo speaks’ at Osu Presbyterian Church hall in May 2009, Nana Akufo-Addo told cheering party supporters that it was the responsibility of then President Mills and his administration to do something about the economy rather than constantly finding fault with members of the NPP administration.

“While the business of the nation awaits the serious attention of government, all that we hear are excuses upon excuses, the most common of them being that the problems of the nation are all the fault of the NPP. Fellow Ghanaians, excuses can never be a substitute for vision and purposeful action and can never lead to the Better Ghana we were promised”, he observed

“The NDC in 2008 promised us a better Ghana. This should mean, among other things, better jobs, better pay, better personal security, better sanitation, better homes, better schools, better hospitals, better roads, better prices of goods and services. It is not a better Ghana when instead of lean government; we have lean kenkey at a higher price,” Nana Addo gleefully jabbed.

However, eight years after castigating the late Mills in his first five months in office, President Akufo-Addo is desperately complaining about Ghanaians criticizing his seven-month-old administration.

Kylie Jenner’s Bikini Has a Cutout Just for Her Cleavage 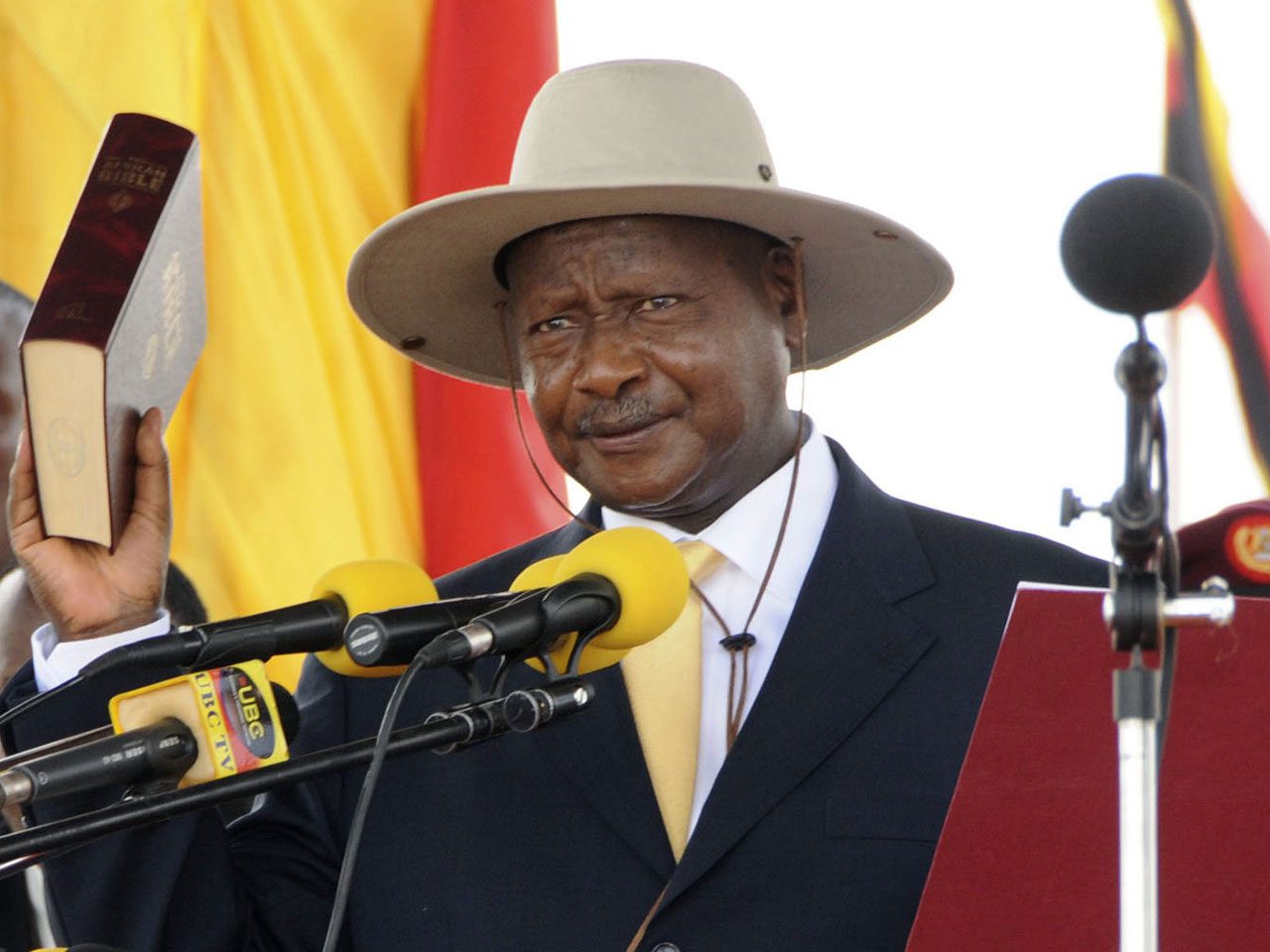