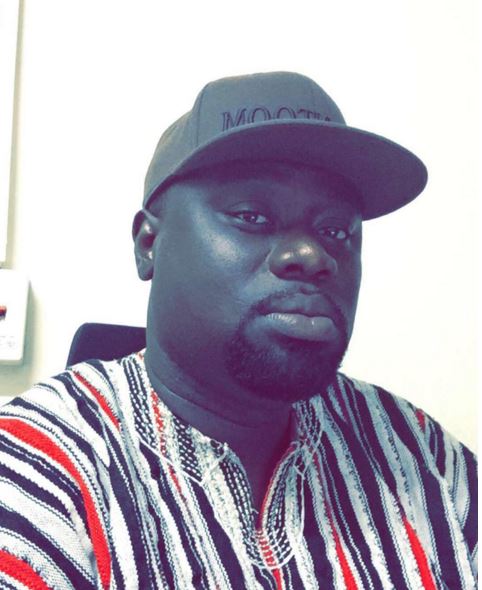 Born Kwadwo Ampofo, DJ Black, has lamented the fragile state of the country’s security, revealing that he has been robbed twice in a month yet the security personnel has done nothing about his case.

Reacting in a Facebook post, he disclosed that he has been subjected to seven attacks overall from criminals, but the police took no action.

He further stated that the police are not apt with their response to robbery cases, but are quick to arrest drivers who default with their licenses. According to him, such a situation means the country is no longer safe for citizens.

DJ Black wrote: “I feel so unsafe in this country. Robbed 2X in a month ,7 attempts in all and all Ghana Police does is take pictures with your phone and ask you to print it and send to them, and do nothing about it but are quick to arrest you for expired Drivers License. I bore.”

Profile
The multiple award-winning DJ Black won the Rothman’s West African DJ Championship in 2001 and went on to release the TOONTOOM MIX VOL 1 the following year. He has become the Voice that heralds a show, it’s easy to notice his creative skills on a radio advert and that quickly became a skill that only his Blackness could have. Quickly Jumping on the technology, he released the Afrohop series of mixtapes, Ghana Club Bangerz series, among others.
He has also hosted Coptic’s Blackstarline mixtape with Lee Kasumba of South Africa and won awards: 2015 AFRIMMA Africa best DJ, 2014 Best Ghana DJ.
–