by Samcilla Baakojr
in COVID-19
Reading Time:72min read
A A
0
2.3k
SHARES
ShareTweet 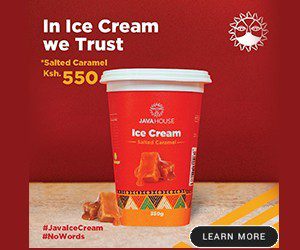 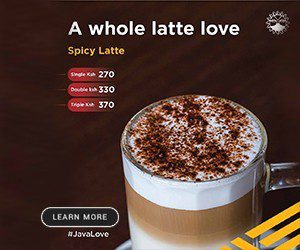 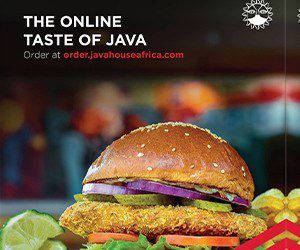 WHO raises Global Risk from Coronavirus to the highest level of alert “We have now increased our assessment of the risk of spread and the risk of impact of COVID-19 to very high at global level,” World Health Organization chief Tedros Adhanom Ghebreyesus told reporters.

“If we don’t take action… that may be a future that we have to experience,” he said, adding that “a lot of the future of this epidemic is in the hands of ourselves.” [source]

The news feed below will be updated soon with all Feb. 25 developments.

Opinion: Tipping point seems a lot closer after the past 24 hours

ADVERTISEMENT
No Result
View All Result

Are you sure want to cancel subscription?