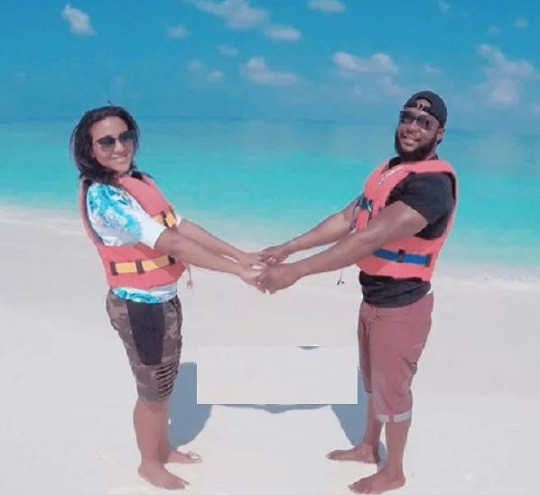 Fatima, the daughter of Africa’s richest man, Aliko Dangote, got married to Jamil Abubakar, the pilot son of a former Inspector General of Police.

The luxurious wedding held at the Eko Hotel in Lagos was attended by top dignitaries including Ghana’s president, Nana Akufo-Addo and American billionaire Bill Gates, among others.

The marriage life of Fatima and Jamil has just begun as the two have spotted enjoying themselves at their honeymoon.

Photos of the lovebirds were shared on Instagram by popular Nigerian designer Jeremiah Ogbodo known as Swankyjerry. 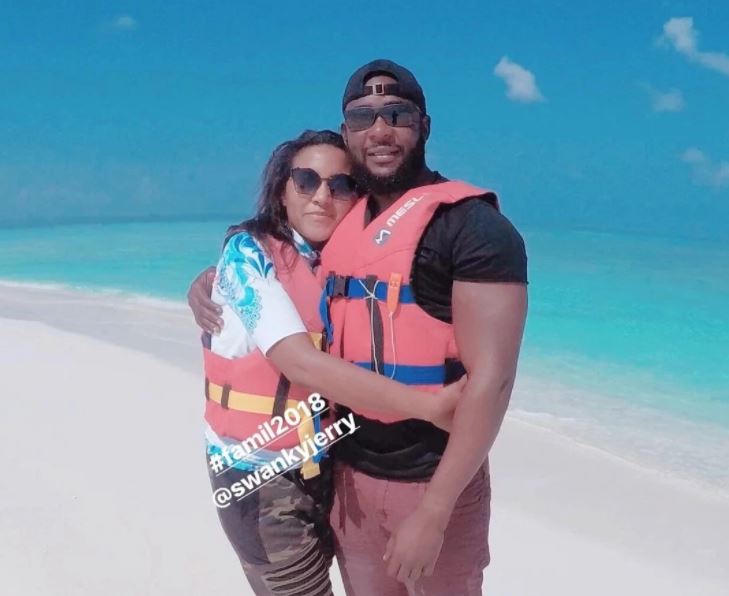 Swankyjerry who was one of Fatima’s designers for her wedding shared the a post on his Instagram, stating that the couple inspire him with their love.

The couple are believed to spending time on an exotic island.