Facebook pushes back on report it would let news publishers ‘die’

Facebook CEO and founder Mark Zuckerberg testifies during a US House Committee on Energy and Commerce hearing about Facebook on Capitol Hill in Washington, DC, April 11, 2018. 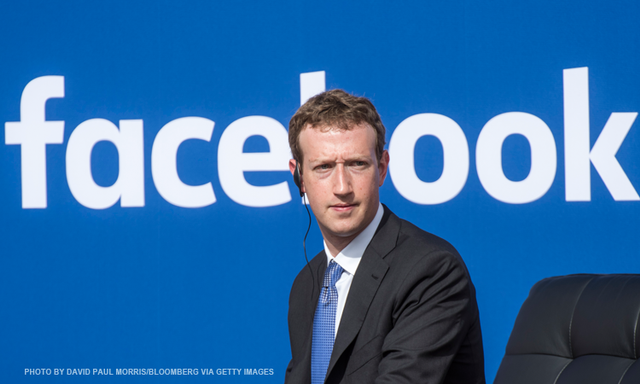 Facebook is pushing back on a report by an Australian news site that Mark Zuckerberg “doesn’t care” about news publishers and that the company would let them die if they didn’t cooperate with the company.

Facebook news executive Campbell Brown reportedly warned publishers if they didn’t work with Facebook, “I’ll be holding your hands with your dying business like in a hospice,” according to several news sites citing the original report in The Australian. A Facebook spokesperson told CNBC in a statement those comments were “taken out of context.”

“These quotes are simply not accurate and don’t reflect the discussion we had in the meeting,” Brown said in a statement to CNBC. “We know there’s much more to do, but our goal at Facebook — what the team works on every day with publishers and reporters around the world — is to help journalism succeed and thrive, both on our platform and off. That means a new focus on building sustainable business models, and that’s what the discussion was about.”

The Australian’s story is behind a paywall, but several outlets picked up Brown’s quotes and noted The Australian cites five sources corroborating the comments.

The Australian also published an illustration that quoted Brown as saying, “We are not interested in talking to you about your traffic and referrals any more. That is the old world and there is no going back,” according to Nieman Lab.

Brown made similar statements in February, saying the “nature of what Facebook is” means news traffic will inherently fluctuate. The company changed its algorithms late last year and early this year that caused several publishers to see a significant dip in referral traffic from Facebook.

Facebook has introduced several initiatives and tools for news publishers in recent months, helping build subscriber base and prioritizing credible news sites in users’ feeds in order to dampen the spread of misinformation and clickbait.

The social media site has previously had to answer for commandeering site traffic on news articles originally hosted on publishers’ sites.