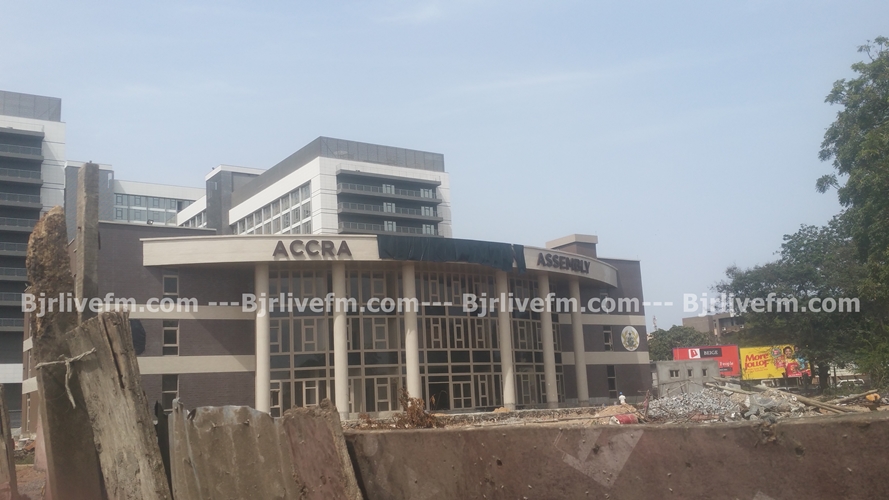 The Accra Metropolitan Assembly (AMA) being the Administrative Authority over The City of Accra is the first of the Two Hundred and Sixteen (216) Metropolitan, Municipal and District Assemblies (MMDAs) in Ghana and among the sixteen (16) MMDAs in the Greater Accra Region.

It was established in 1898 but has gone through numerous changes in terms of name, Jurisdictional Boundaries and number of Sub-Metropolitan District Councils. The Accra Metropolitan Assembly derives its legal basis from the 1992 constitution of the Republic of Ghana, Local Governance Act 2017, Act 940 and Legislative Instrument (L.I) 2034.

The Accra Metropolitan Assembly (AMA) in 2014 cut-sod for the commencement of a new modern office complex after so many years of operating its offices in a colonial building behind the Bank of Ghana on the High Street in Accra.

Related Articles
The new facility which was initially documented to finish within 12 months has already taken some 36 months and it’s close to completion sometime in 2018 taking into consideration how erected the luxurious facility is.
Plotted to be sandwiched by the Novotel hotel, the six-storey building was said to be constructed at a cost of GH15 million by Dream Reality, a Real Estate Development company based in Ghana with a long, diversified and multi-disciplinary experience in building. The firm was registered in Ghana in 2007.
Dr Alfred Oko Vanderpuije who defied June 5th, 2014’s downpour to symbolically cut the sod for the start of the project said at the time that it is a new beginning in the life of the Assembly although the AMA will, after the first three-storeys, take up the costs of the remaining three-storeys to develop.
The Accra Metropolitan Assembly, since it moved into the current building in 1889, has never seen any office change.

The laudable achievement of building the office complex adds up to the many developmental projects which have been seen in the last seven years.

Bjrlivefm.com has all the never seen before photos of the yet-to-be-unveiled AMA modern facility. We absolutely love it and we hope you do too. 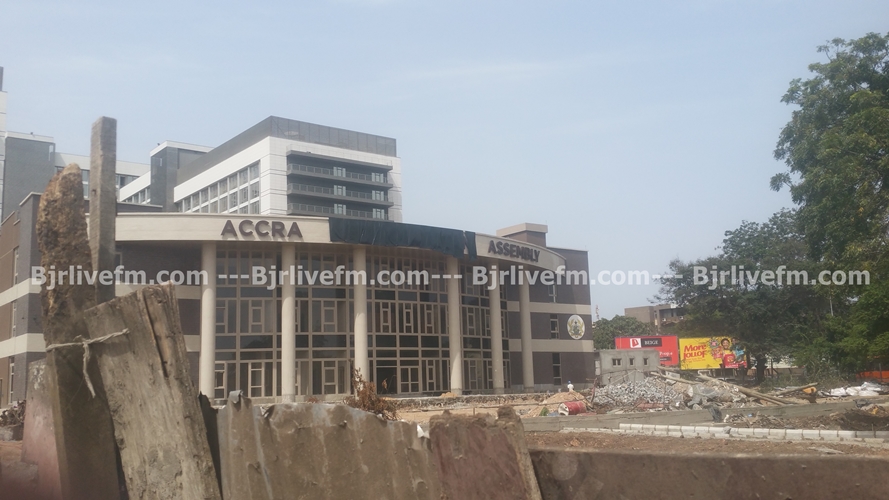 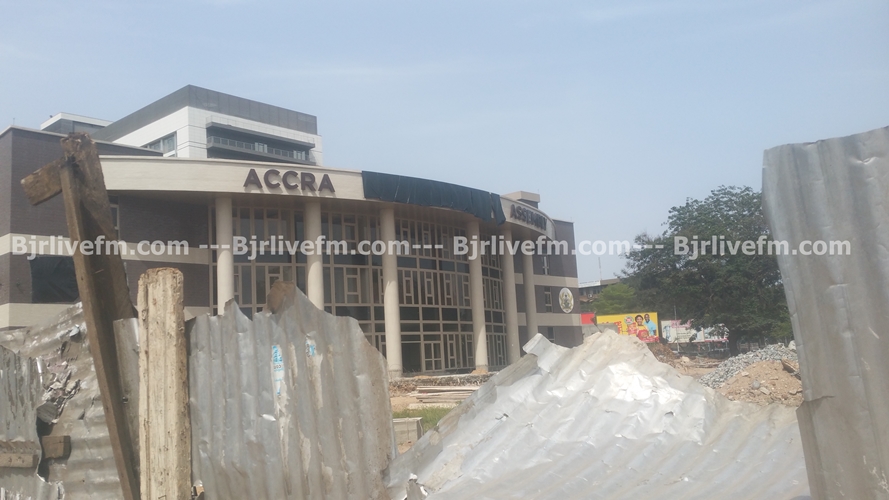 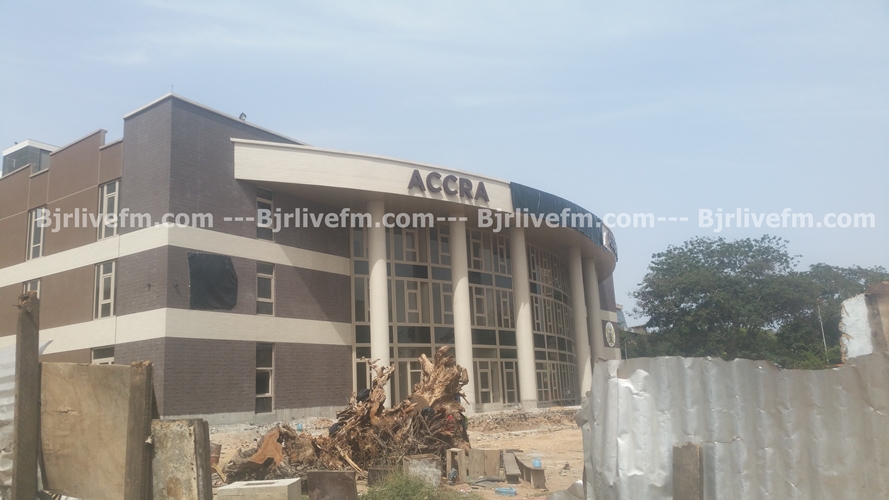 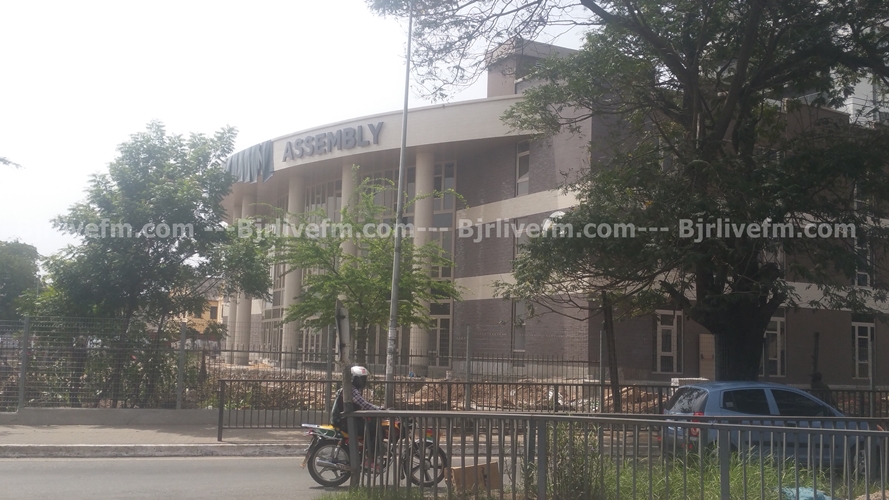 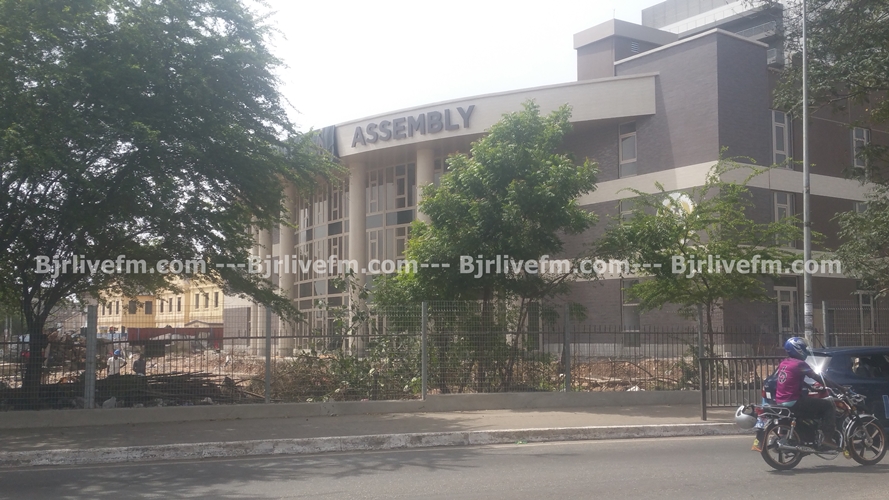 Thinking about a new haircut? These 6 styles will get you started

Thinking about a new haircut? These 6 styles will get you started

Fashion Trends That Shook The World in 90’s