Ethiopia government is set for a legal battle in respect of patent rights for teff – an African grass economically important as a cereal grass.

Teff, famed for yielding white flour of good quality is at the center of a patent war between the government and a Dutch company.

Speaking on the issue, Ftism Arega; a former Chief of Staff of the Prime Minister and Commissioner of the Ethiopian Investment Commission wrote on Twitter: I looked into the Teff patent issue.

It is an issue of our inability to own our national assets in the international legal system. I’m told Federal Attorney General office is looking into it-to hire international intellectual property lawyers. We need to defend it! he added.

The produce also serves as forage and hay. It is used in ‘injera’ bread and other traditional Ethiopian food, Teff is widely known as part of Ethiopia’s cultural heritage…”For centuries, millions of Ethiopian farmers have depended on the growing of teff which is native to the country. The country has a factory that makes teff into flour for export. Processed teff is also made into bread, biscuits and pizza.

The Ethiopian government for over a decade has been battling for the revocation of the rights of the Dutch company granted patent for the production and distribution of teff in Europe.

Ethiopia is thus barred under the agreement from exporting its teff to Europe. The company that was granted the patent incidentally however has ceased to exist and the patent is in the name of an individual. 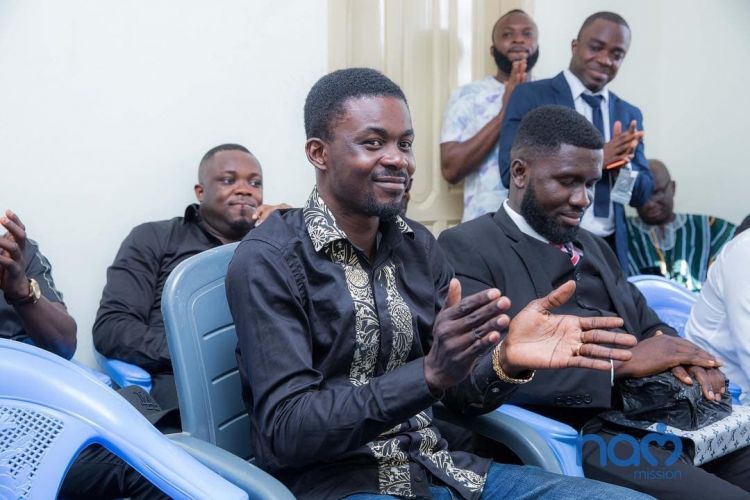