Women in eSwatini, formerly known as Swaziland are protesting a new law that would tax marriages with foreigners. 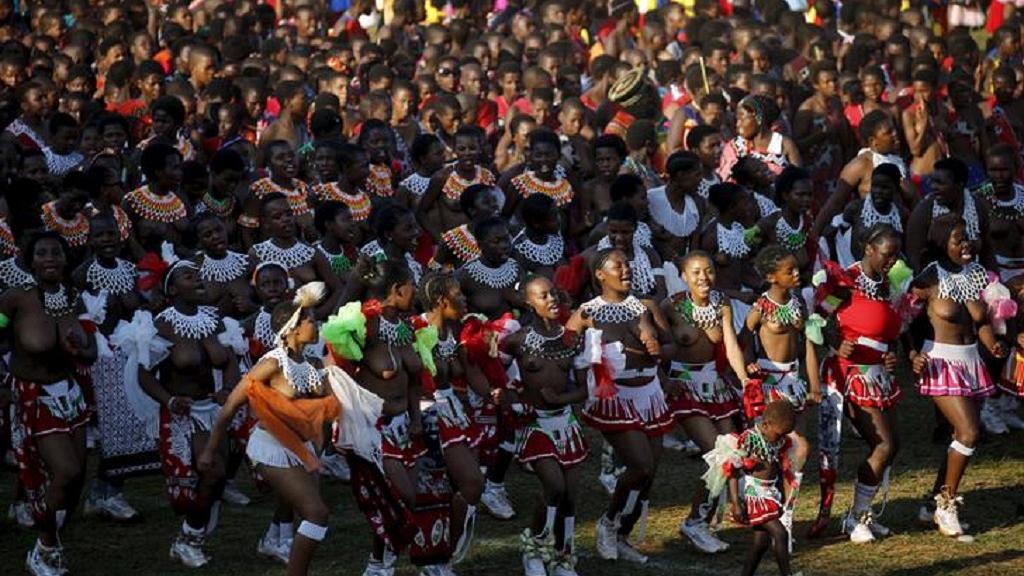 A bill presented to Parliament provides that the subjects of King Mswati wishing to marry a citizen of another country must now pay the Ministry of the Interior a sum of 30,000 lilangeni ($2,200).

The text, if adopted, will formally apply to future married couples of both sexes but is primarily designed to ‘protect’ Swazi women.

This law aims to protect Swazi women from any manipulation or abuse by their foreign partners, who marry them for the sole purpose of obtaining our nationality.

“This law aims to protect Swazi women from any manipulation or abuse by their foreign partners, who marry them for the sole purpose of obtaining our nationality,” said government spokesman Percy Simelane.

Thousands of foreigners, mostly from Asia, apply each year to become Swazi citizens for business purposes. The government wants to crackdown on sham marriages aimed at cheating the system.

But by 2016, the Foreign Ministry had indicated that it would have to consider half a million naturalisation applications, mainly from Asians, out of a Swazi population of only 1.3 million.

According to the Swazi authorities, the citizens of this small southern African country are regularly abused by their indelicate foreign husbands who, as soon as they acquire their new citizenship, would hasten to abandon them and their offspring to the charge of the State.

“This legislation alone will certainly not solve the problem, but it is our way of trying to protect our vulnerable women,” Simelane insisted. 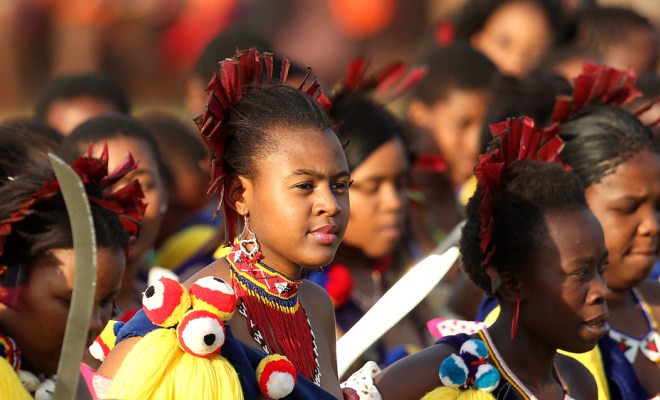 But the presumed victims of this phenomenon have received the government offer of protection with extreme suspicion.

“Legally, this is not a good solution,” Dumsane Dlamini, head of the NGO Women and the Law in Swaziland, told AFP.

“Countries have other means to protect their citizenship, including by controlling how they acquire their nationality.’‘

This text “would deprive women of their freedom of choice,” she explained to AFP.

“All I know is that Swazi women prefer foreign men because they have more tenderness and love than our compatriots,” she added.

According to the International Organization for Migration (IOM), in 2015 foreigners represented 2.5% of the 1.3 million inhabitants of the small kingdom, stuck between its two giant neighbours South Africa and Mozambique. 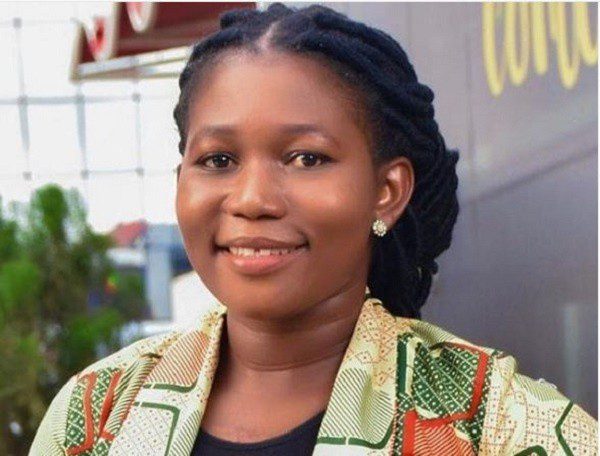