Reports on Thursday, January 11 suggest that songstress Ebony Reigns may be heading to court to defend herself for failing to show up at a concert she was allegedly paid to perform at.

The controversial songstress was allegedly paid a sum of GH¢35, 000 for the concert organised by K Monsi Ventures at Hohoe in the Volta Region on January 2, 2018. But she didn’t show up for the concert.

The CEO of K Monsi Ventures, Francis Yaw Asare, told Joy Prime’s The Red Carpet Show that he was phoned some few hours into the event that Ebony could not make it and the reason was that she was involved in a car accident.

“On the day of the show, everything was on point until we were told late that Ebony was involved in a motor accident between 5:30 to 6:00 pm. Therefore, we agreed to refund the money to the audience because the place was packed. It was GH¢30. We paid everyone. We paid her GH¢35,000 to perform…,” he stated.

This is about the second time in this year when an artiste has failed to show up at a concert and citing accident as the cause. First it was gospel star Joyce Blessing, and now Ebony.

Francis Yaw Asare indicated that Ebony was the headline artiste of the concert and her absence caused the organisation a great loss. They had to refund moneys to persons who bought tickets for the concert.

The organisation is, therefore, getting ready to take the case to court for an amicable solution. 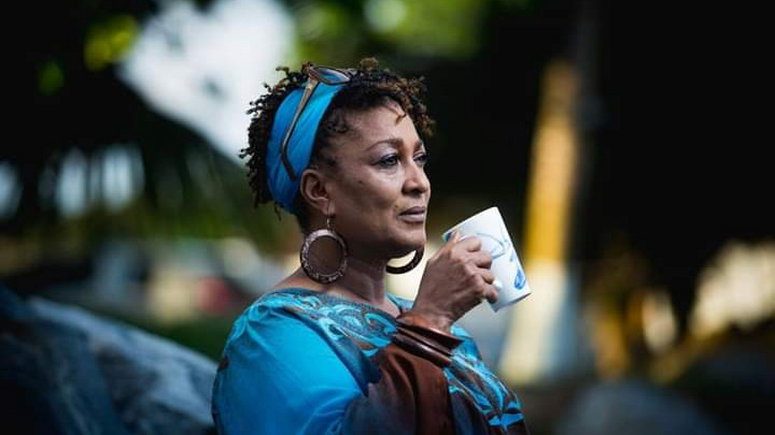