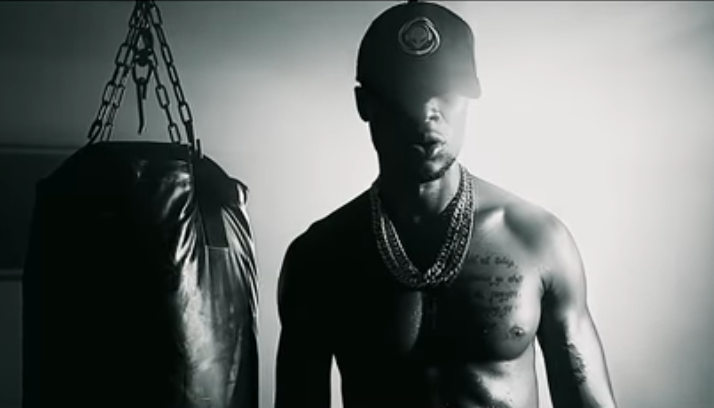 E.L drops the visuals of Abaa, his second single off his upcoming album.

The song which was produced by  New Jersey based producer PeeGh has received massive air play and attention since its release in May this year.

E.L who was recently out of the country for the African Hip Hop Awards, flaunted his well-muscled body, in the new video, directed by Phamous Philms.

The video leaves nothing to be desired, as excellent directing met amazing choreographed  movements and charisma.

This video and song, proves that E.L‘s diversity can not be underestimated. 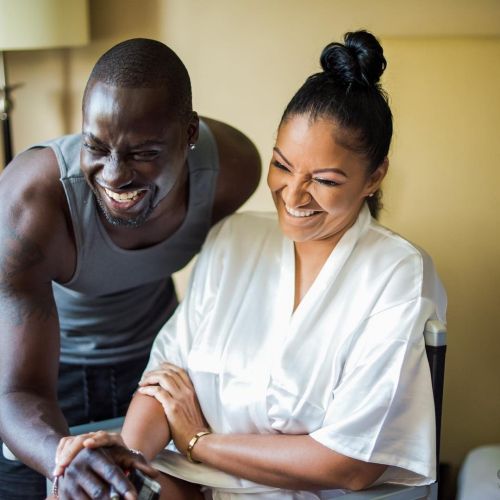