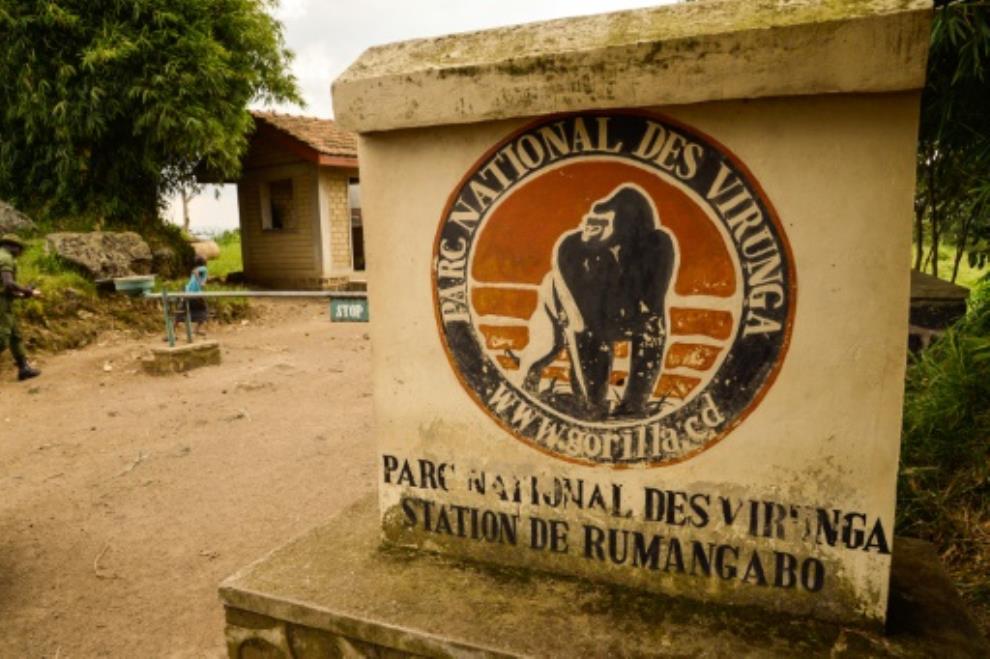 Democratic Republic of Congo’s government is seeking to reclassify swathes of two UNESCO-listed parks so that oil exploration can be carried out there, an investigative group said.

The London-based NGO Global Witness said it had seen documents about a scheme to “redraw the boundaries” of the fabled Salonga and Virunga national parks, home to many of the planet’s endangered species.

The move would remove protected status from areas for which oil licences have been awarded, thus enabling exploration there to go ahead, it said on Thursday.

A special commission of ministers and DRC civil servants met on April 27 to push through the plan, it said.

“The proposals ride roughshod over Congo’s UNESCO commitments and are incompatible with the parks’ World Heritage Status,” Global Witness said.

More than a fifth of the Virunga National Park, the oldest wildlife reserve in Africa, would be affected by the reclassification, it said.

The minister, asked to comment on the report by AFP, said he had “no knowledge about this scheme” but if it existed, “we are not afraid to embrace it.”

Virunga’s denizens include hippopotamus, elephants and some of the world’s last remaining mountain gorillas.

In 2015, a British-listed oil company, Soco International, gained a licence to operate in a block in Virunga. It later announced it had ceased to hold the block after an outcry, Global Witness said. 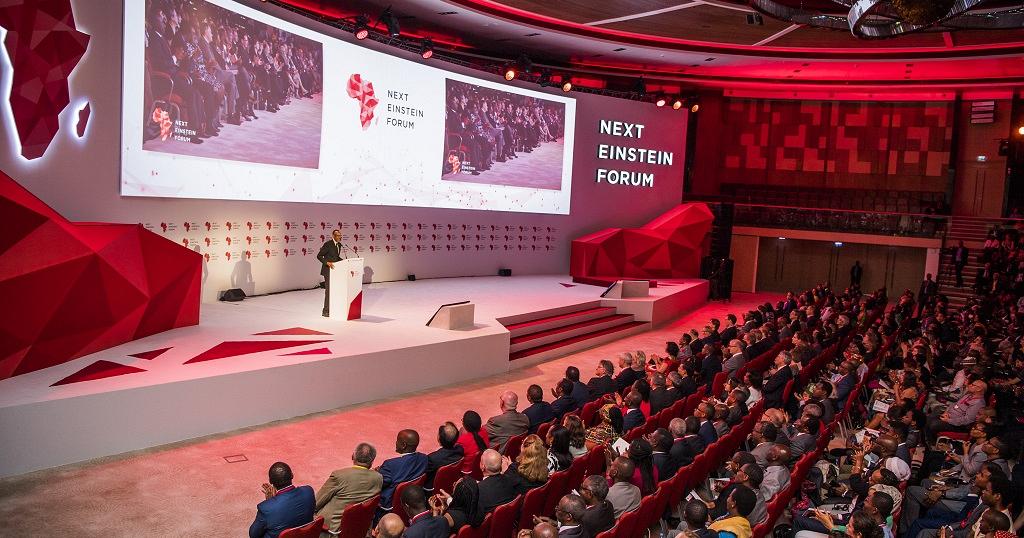