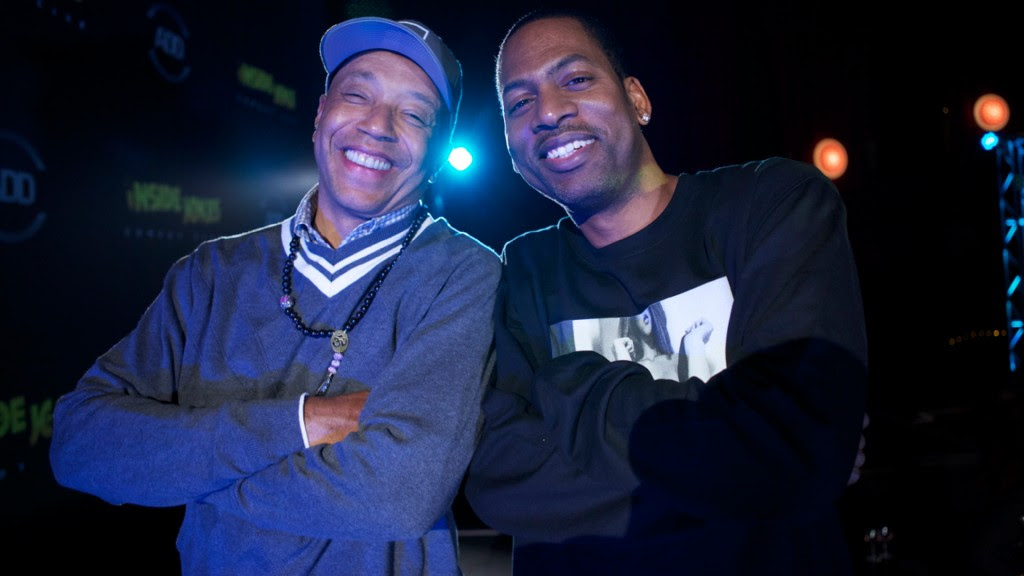 There have been rumors of a Def Comedy Jam reboot for a while, and now it is official Russell Simmons is bringing the show back on HBO.

It will be hosted by Tony Rock and feature stand-up performances in a variety of styles, spotlighting up-and-coming comics discovered at All Def Digital’s live weekly comedy showcase and special, and its online video platform to discover the best emerging comics, as well as “Def Comedy” veterans.

We previously reported that Chance the Rapper was initially in talks to host.

“I have witnessed firsthand how the most cutting-edge, seemingly alternative comics become the driving forces in mainstream comedy. I’m thankful to HBO for allowing me to give these new voices access to mainstream audiences everywhere,” says Simmons.

All Def Comedy will be executive produced by Russell Simmons and Stan Lathan, along with Chris Conti and Jeru Tillman; directed by Stan Lathan. 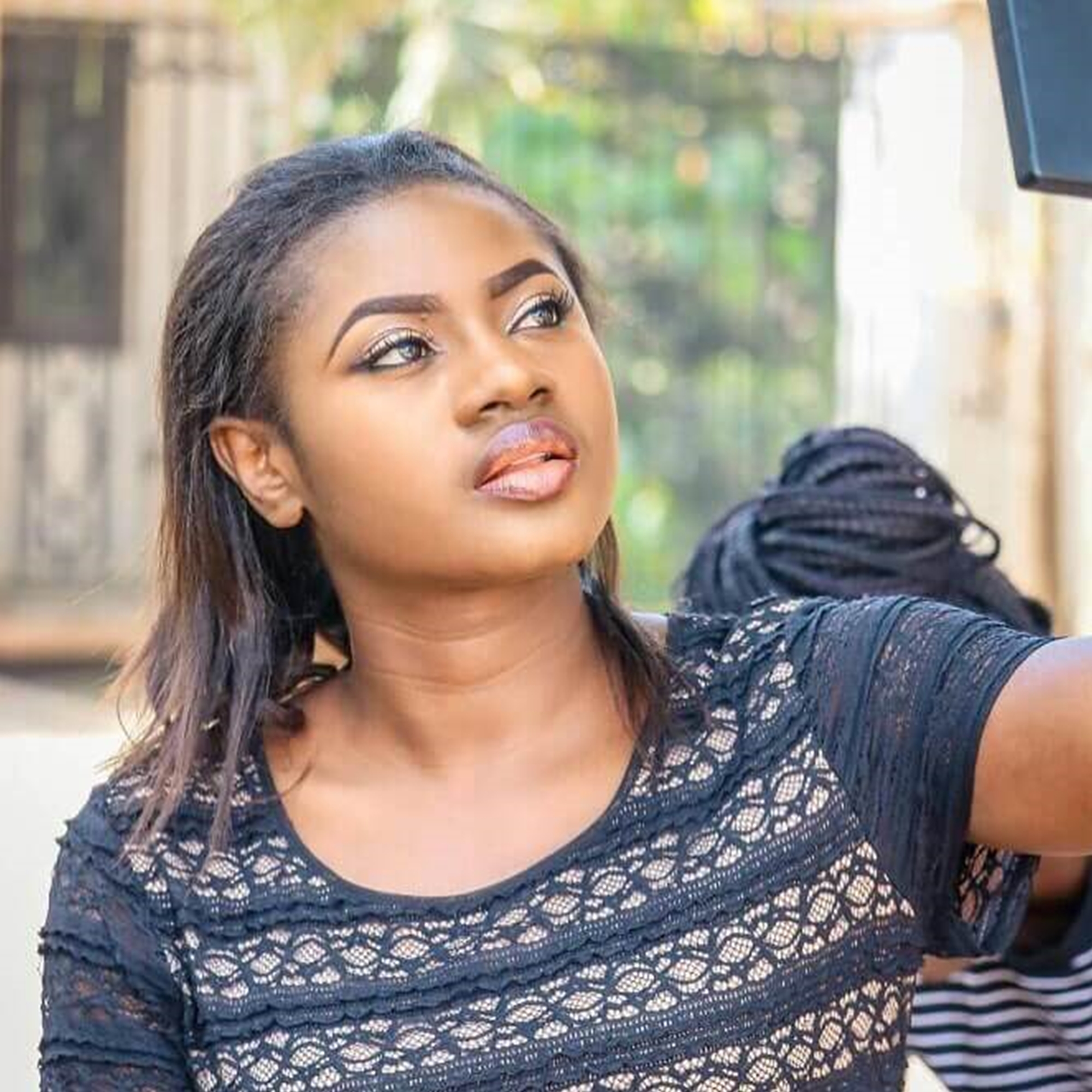