Nigerian pop singer, Davido, was spotted at the funeral service of his former Dj and friend, DJ Olu in Lagos.

The final rites took place at Emmanuel Chapel, 405 Close, Banana Island, Lagos where the ace singer, his manager, Asa Asika and some of his crew members graced the occasion.

The service of songs for DJ Olu was held on Wednesday at Olaniwun Ajayi Gardens in Banana Island and the occasion saw friends and family of the late DJ Olu in attendance.

The deceased, who was found dead alongside his friend Chime on Saturday, October 7, 2017, happens to be one of Davido’s close associate and also part of his large circle of friends before his demise.

Speaking at a candlelight service, Father to late Davido’s friend, DJ Olu, Mr. Dapo Abiodun stated that his son wouldn’t have died had it been he returned to the United Kingdom where he was supposed to commence his postgraduate lessons.

According to him, “We were very close. I remember I would report Olu to my mother and she would say a tree doesn’t fall from a tree. I saw him for the last time last week Sunday when we had lunch; Olu was always wanting to please me.

“He was supposed to go back to Coventry last week for his postgraduate school but he begged me to allow him to stay for just one week because he wanted to commission his petrol station and car wash business.

“I begged him to go to school promising him that I would help do everything while he was away but he refused. If he had gone back to school, he wouldn’t have died. I pray that I don’t have to reciprocate this kind of visit to anyone present here.”

Seni Saraki, son of Senate President Bukola Saraki, spoke about how the late DJ Olu was like the elder brother he never had and would really miss him.

DJ Olu’s mom, Bidemi Abiodun said she would miss his son, adding that his death has shattered a part of her life but she will remain strong because she knew he was resting within the bosom of the Lord, while his brother called him his mentor and friend.

DJ Olu’s elder sister said she saw him as an elder brother even though she was older.

Meanwhile, Lagos State Police Command has recovered substances suspected to be hard drugs from a car in which Davido’s friend Olugbenga Abiodun a.k.a DJ Olu died.

DJ Olu, and one Chime Amaechi, said to be a crew member of the ace artiste, were found dead on Saturday in a BMW car in a garage on Block B, Banana Island, Lagos.

According to a doctor, physical examination of the bodies indicated that the victims must have died of an overdose of substances suspected to be hard drugs. The substances were found in the car.”

Their deaths followed that of Tagbo Umeike, who died on his birthday at a bar in the Lekki area of the state after allegedly taking 10 shots of Tequila.

Young Rob out with “Sankofa” EP 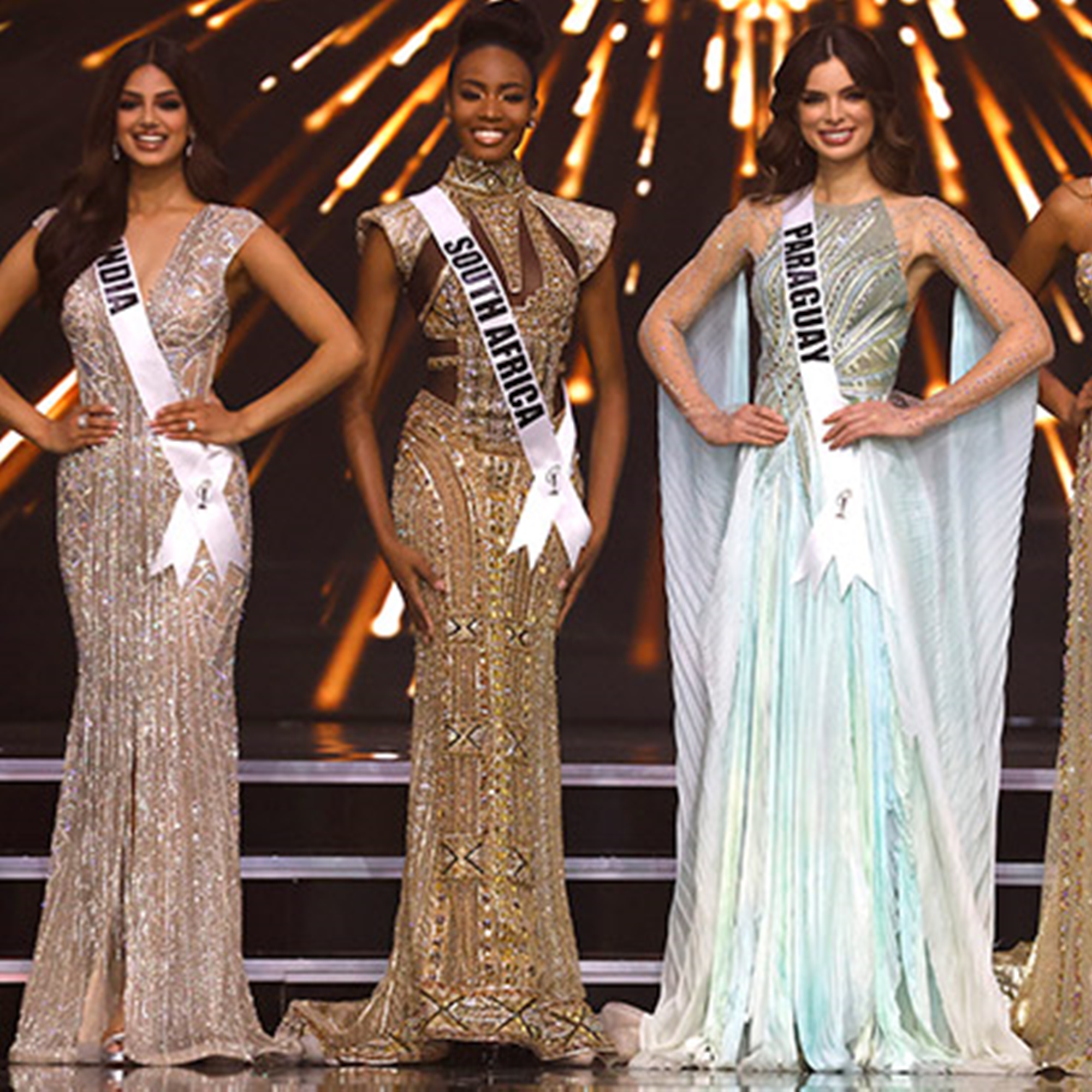 Chris Brown and Drake are finally playing nice, collaborates on a new song