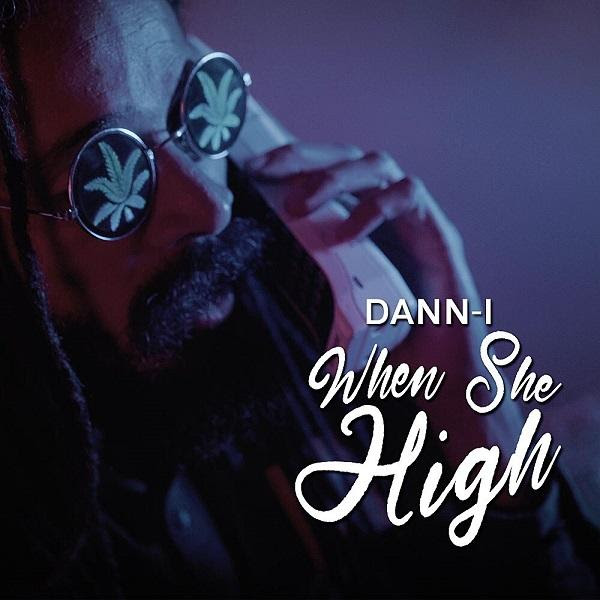 Singer Dann-I has released the video for his latest single “When She High.”  The video was shot in sections of Jack’s Hill in St. Andrew and Mandeville, Manchester.

Produced by Sons of Spoon Music, the song has been impacting radio over the past few months.

‘The response to the video has been great so far. The director and editor did an impressive job, and everyone who has seen the video has commended the lighting and use of props.  All positive feedback’, said Dann-I.

The video was directed by Simeon Hedge.  The role of Dann-I’s love interest in the video was played by Kitty.

‘Kitty is the name of the lovely lady that captured the role effortlessly in the video. She was introduced to the team by Simeon, and she really fit the character.  She was easy to work with, not camera shy and very professional’, Dann-I continued.

Dann-I is gearing up for his first overseas performance this weekend at Reggae on the Hill in Barbados. The festival takes place on Sunday April 29 and it also features performances from Jah Cure, Queen Ifrica, Maxi Priest and Tarrus Riley among others.

Ghanaians Don’t Understand the Music Industry and Its Business – Sarkodie