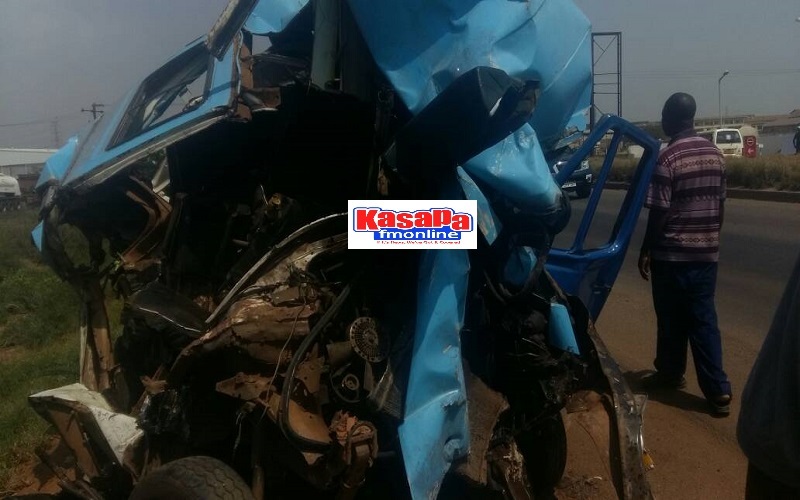 A Police Officer with the Anyinase Marine Police in the Western Region has died under bizarre circumstances.

General Constable Ayobe Smaila died on the spot at Asemko, a community in the Ellembelle District when he and four others were conveying the body of a driver who has been identified as Sulemana Abubakari.

Sulemana died after his Mitsubishi 4×4 pickup with registration No GW 2276 -Z with five occupants on board from Takoradi to Anyinasi in the Ellembelle District veered off the road and went into the bush.

The other five passengers sustained various degrees of injuries and were rushed to the Eikwe Mission Hospital for treatment.

The Police Officer in the process of conveying the deceased’s body to the Axim morgue in the Nzema East District also met his untimely death at Asemko after a motorbike crossed his car, forcing him to veer off the road in an attempt to save his life (motor driver) and in the process run into a ditch.

The two dead bodies have been deposited at the Axim Government hospital for preservation and autopsy.