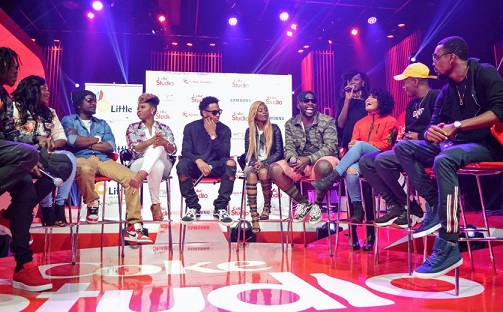 Yaa Amoah-Owusu, Brand Manager of Coca-Cola in Ghana says, “We had a great experience last year. And from that experience, we are very glad to bring a bigger and better Coke Studio Africa for the continent and for Ghana in particular. We have a group of top artists with diverse flavours this year incorporating the cultural and modern music experiences in Ghana. This will give more exposure to Ghananian music and promote our culture globally”.

Two of Ghana’s most talented artists: Joey B and Worlasi are set to debut on this year’s show. Worlasi – the “Nuse” and “Nukata” hit maker is diverse and has unique skill. He was touted by BBC as one of the most influential artists to watch in Ghana in 2016. The R&B star Joey B known for hit songs such as “Strawberry Ginger” and “Tonga” featuring Sarkodie will be collaborating with South African power vocalist of the “Amazulu” hit fame: Amanda Black.

Ghana is also represented on the show by super star music producer Killbeatz – dubbed as one of the best afro beats producers in Africa. He has worked with the crème de la crème in music including Fuse ODG and R2Bees. In fact, he co-produced Ed Sheeran’s global platinum-selling hit song “Bibia Be Ye Ye”.

For months, the artists have been working alongside a highly talented house band while performing songs that will showcase the remix and cover of some of Africa’s hit songs. Through collaborating with diverse artists across Africa, Ghanaian music acts enlisted on the show are expected to showcase the best of Ghananian music and culture as well as share the values and traditions of Ghana.

Epic moments to look forward to in the upcoming season include Joey B collaboration with the show’s guest star: multi-platinum international pop artist Jason Derulo on Coke Studio’s special episode ‘ Global Fusion Edition and Worlasi’s collaboration with Sauti Sol and Chidima on one of his hit records.

Coke Studio Africa 2017 will be broadcasted on TV3 @5pm on Saturdays and YFM @ 2pm on Sundays. It promises to be a melting pot of music talents bringing together renowned music producers and top-notch artists drawn from various parts of the continent.

The merger this year increases the number of participating countries to 16, up from 11 in previous edition. This season will broadcast in more than 30 countries across Africa. The production now includes artists from South Africa, Rwanda, Angola, Zimbabwe, Togo, Madagascar, Mauritius, Kenya, Uganda, Tanzania, Nigeria, Ghana, Mozambique, DRC, Ethiopia and Cameroon.

Some of the renowned names this season include Bruce Melodie from Rwanda, Tanzanian artists: Rayvanny, Izzo Bizness and Nandy, Ugandan artists: Bebe Cool, Eddy Kenzo, Ykee Benda and Sheebah, Khaligraph Jones and The Band BeCa from Kenya, Nasty C, Busiswa, Mashayabhuqe from South Africa, Youssoupha from Democratic Republic of Congo, Runtown and Yemi from Nigeria, among others.

Like previous editions, this year Coke Studio Africa will once again introduce the best and hottest African music acts to a new and wider audience. Through interaction, collaboration and cooperation amongst the artists the show aims to inspire while building a strong brand connection with Africa’s young and growing population. From communities, cities and countries, Africa is full of music talent and Coke Studio Africa as a platform offers wide exposure while enabling greater interaction, collaboration and cooperation while creating inspiring new sounds.

About Coke Studio Africa
Coke Studio Africa is a non-competitive music collaboration show, which seeks to bring people together and celebrate the diversity of African music and talent. It also gives upcoming artists the opportunity to work with some of the best local and international music and production talent. It brings together artists from different genres, eras and regions to create a modern and authentic African sound through musical fusion. 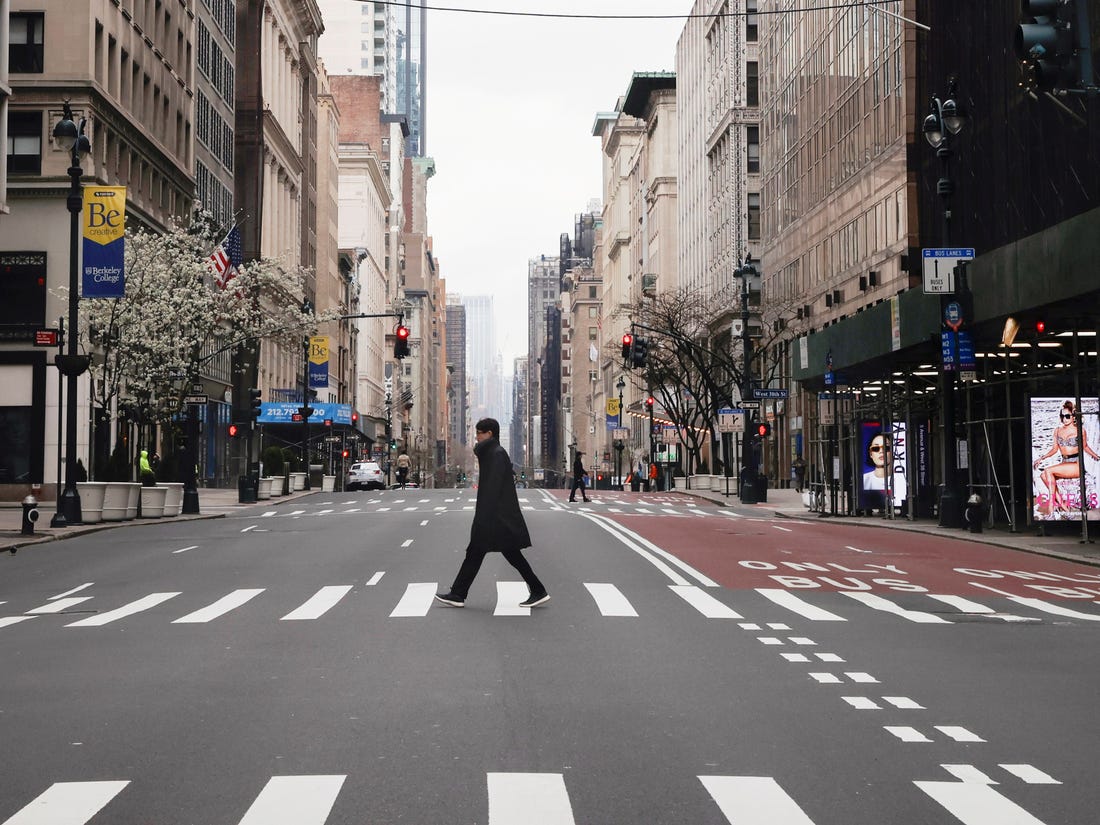