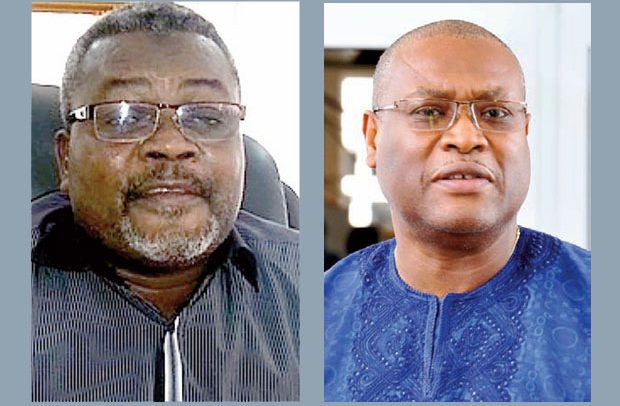 The former ministers, who were/are Members of Parliament (MPs), have been caught in the ongoing double salary scandal.

Three of them, including Edwin Nii Lante Vanderpuye, former Minister of Youth and Sports, who doubles as the current opposition NDC MP for Odododiodioo Constituency and Alhassan Azong, former minister of state in charge of Public Sector Reforms and former People’s National Convention (PNC) MP for Builsa South, were grilled by the CID yesterday.

As at press time, another ex-minister believed to be Alex Segbefia, former Minister of Health whose name was not readily available, was being interrogated by the police. It is not clear if Mr Segbefia was representing a client since he was not an MP, and so could not have drawn double salary. He had earlier represented some of the suspects at the CID headdquarters.

On Friday, Dr. Dominic Akuritinga Ayine, who served as Deputy Attorney General under President John Mahama, was also at the CID headquarters to be interrogated.

When the scandal broke, Nii Lante Vanderpuye told Hot FM, Citi FM, among others, that he had not been invited by the police, claiming that DAILY GUIDE was defaming him. He threatened to sue the paper if an apology was not rendered.

But yesterday, DAILY GUIDE learnt that he was at the CID headquarters where he was granted police enquiry bail.

The 2nd deputy speaker of parliament, Alban Kingsford Sumani Bagbin, who doubles as NDC MP for Nadowli Kaleo in the Upper West Region, was expected to appear before the CID on Monday in connection with the ongoing probe. But there was no information as to whether he honoured the invitation.

A number of ministers and deputy ministers who served under then President John Dramani Mahama and his NDC government (2012- 2016) are being investigated by the police for allegedly collecting double salaries – some for about four years.

Some NDC elements after cynically claiming that the New Patriotic Party (NPP) government is witch-hunting them through the police, are now admitting that indeed, the double salary claim happened.

However, they are now pushing the argument that it was a ‘top-up’ for the affected ministers and not the actual monthly salaries as being claimed by their political opponents.

It emerged that some of those who were MPs and were appointed as ministers at the same time by President Mahama, were supposed to take one salary for the double jobs, but they allegedly drew salaries as MPs and again as ministers every month, in a clear breach of the law.

The scandal took a dramatic twist when Special Prosecutor Martin A.B.K. Amidu waded into the debate and appeared to give tacit endorsement of the move by the police to prosecute the former appointees who might be involved.

Mr. Amidu, a former Attorney General, said on Citi FM last Thursday that if his former colleagues are found to have fallen foul of the law, they should not go unpunished.

“Indeed, that (double salary), is an offence of abuse of office for private gain,” he said without mincing words, before revealing that he also received double payment when he served as a minister during the NDC regime but added that he returned the excess money to the government chest.

Fifi Fiavi Kwetey, former Minister of Transport and MP for Ketu South; Abdul Rashid Hassan Pelpuo, former minister of state at the presidency and MP for Wa Central and Aquinas Tawiah Quansah, ex-Central Regional Minister and former MP for Mfantseman West, have all been interrogated by the police over the scandal.

Before then, Emmanuel Armah-Kofi Buah, MP for Ellembelle and former Minister of Energy and Petroleum and Nii Laryea Afotey Agbo, MP for Kpone Katamanso who was the former Greater Accra Regional Minister, had also been interrogated and granted self enquiry bails.

Also, a certain Bashir Fuseini Alhassan, who is believed to be ABA Fuseini, NDC MP for Sagnerigu and former deputy minister for the Northern Region, was there to write a statement before being admitted to bail.

They were all reportedly cautioned with a charge of stealing and are to reappear before the CID in May.

They have been appearing before the police with their lawyers and are all on bail. 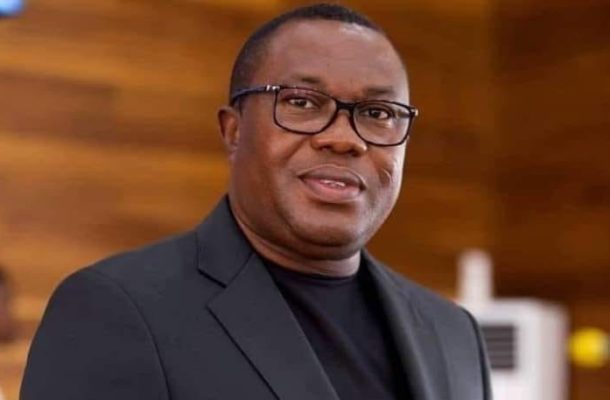