Capt. Patrick Foy says Friday that investigators determined the singer didn’t have a permit for the capuchin monkey, named Fiji.

‘The Forever’ singer posted an Instagram video last month showing his three-year-old daughter, Royalty, cuddling with the monkey. Foy says that prompted a half-dozen calls to the wildlife department from concerned people.

Foy says Brown wasn’t there but had employees hand over the monkey in a cage.

Fiji is now at an undisclosed facility. 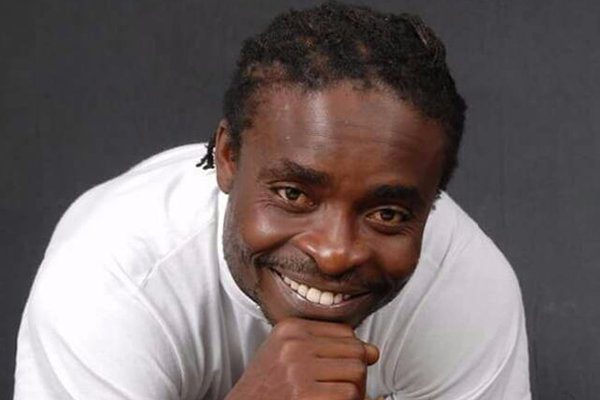 Radio did more harm than good to my music – Trigmatic