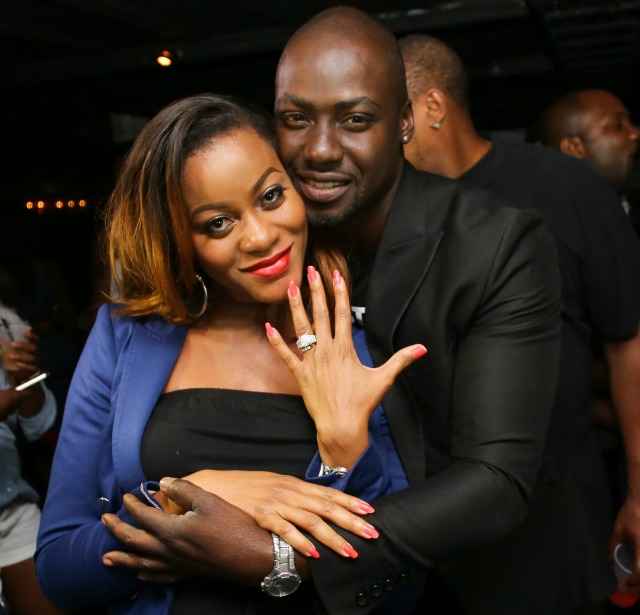 Although the fairytale marriage between actors Damilola Adegbite and Chris Attoh ended on a rather a short note last year (2017), the Damilola seems to be dealing with the fear of falling in love again citing her past marriage as something she so needed but it left her heartbroken.

The pair were evasive about the state of their marriage until Chris came out in a Bola-Ray interview to confirm the rumours.

However, the cause of their abrupt marriage ending could be as a result of Damilola Adegbite’s less submissiveness to her ex-husband.

Chris Attoh explained indirectly saying women should be submissive to their husband whenever they get the opportunity to be married in the Star Chat interview.

To celebrate the New Year and a new beginning, just like many others, Nollywood actress Damilola has a New Year resolution too and here she pens down a long missive addressing issues from her past marriage.

In her latest post, Damilola feels cheated and betrayed by her former lover but hopes for a better ‘new self’ as the New Year unfolds.

The two got married on February 14th, 2015. Their marriage lasted two years and few months before they went their separate ways.

2017 was a tough year for me. One of the toughest of my life. My trust was betrayed in heart breaking ways and I had to go through some very painful overwhelming changes. But in all this, I am eternally grateful because who I am became crystal clear to me. Most importantly, I became more convinced that there is a higher power ( call it nature, karma, the universe.. I choose “GOD”). A GOD who listens when called on and who fights for the patient and selfless. He gave me some things I thought I really really wanted, to prove to me that there is nothing impossible for him to do, but he took them away again, this time by force, because sometimes, what we want is not necessarily good for us. It’s an uncomfortable process, like a child being weaned, but it signifies growth and advancement. I can’t deny that my scars are still healing, and I’m still a little dizzy from trying to adjust 😂but ultimately, I am thankful for the opportunity to have been handed an almost brand new slate and for the courage to accept it. This coming year, if things aren’t going the way you planned, sometimes, you may just have to take some steps back or away and choose to look at things from a different angle. I promise you, there is always a silver lining. When you are treated unjustly, you don’t always have to fight back or retaliate. Sometimes all you need to do is WALK AWAY from the situation. The law of karma will sort things out. Watever happens, trust that things are falling in place as they need to FOR YOUR GOOD. Stay POSITIVE and CHEERFUL, train yourself not to hold on to anything or anyone too tightly and never let anyone or any situation dim your LIGHT. I wish you and your loved ones a prosperous new year. May 2018 be the best year of our lives so far 🙏 I don’t know about you but I am super SUPER excited about my future 🤛 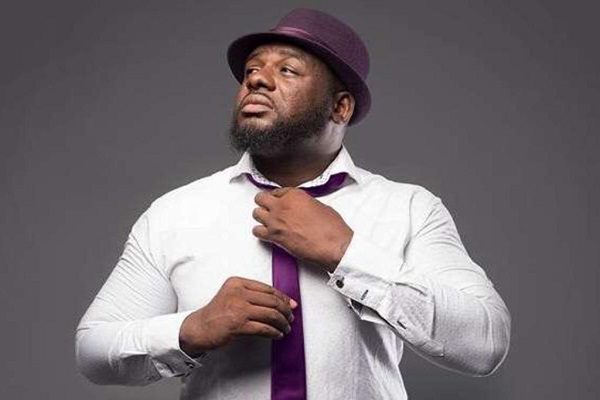 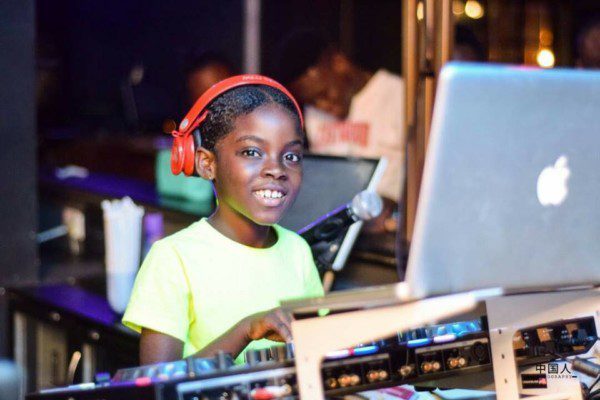