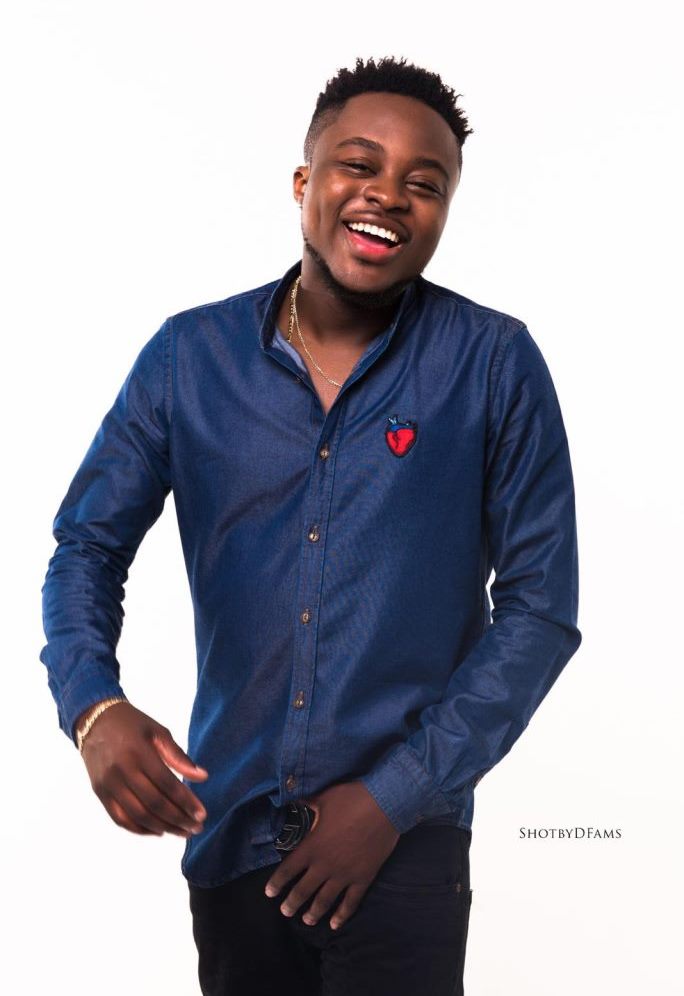 Chief Dejjy over the weekend was adjudged the winner of ”Promising Local Artist” category at the 2018 African Entertainment Awards USA. He beat the likes of Ugo Flo, Tweezy and Sidiki Diabate among others, to win this award.

Speaking to the US based Nigerian artist via phone, he said ”To be honest, I didn’t expect it and I was just lost of words. Being nominated for an award by the African Entertainment Awards (AEA) was a big deal for me, a reinforcing proof that all my hard work is gradually paying off. Then, I went from a mere nominee to a winner. I, Chief Dejjy? Promising Local Artist? Crazy, because there were some super talented acts in that category. It felt good and I owe it all to God, all who voted – my FANmily, friends, family and people who just did for the culture. Again, I want to thank God and everyone who kept believing in me. Lord knows this is really just the beginning”. 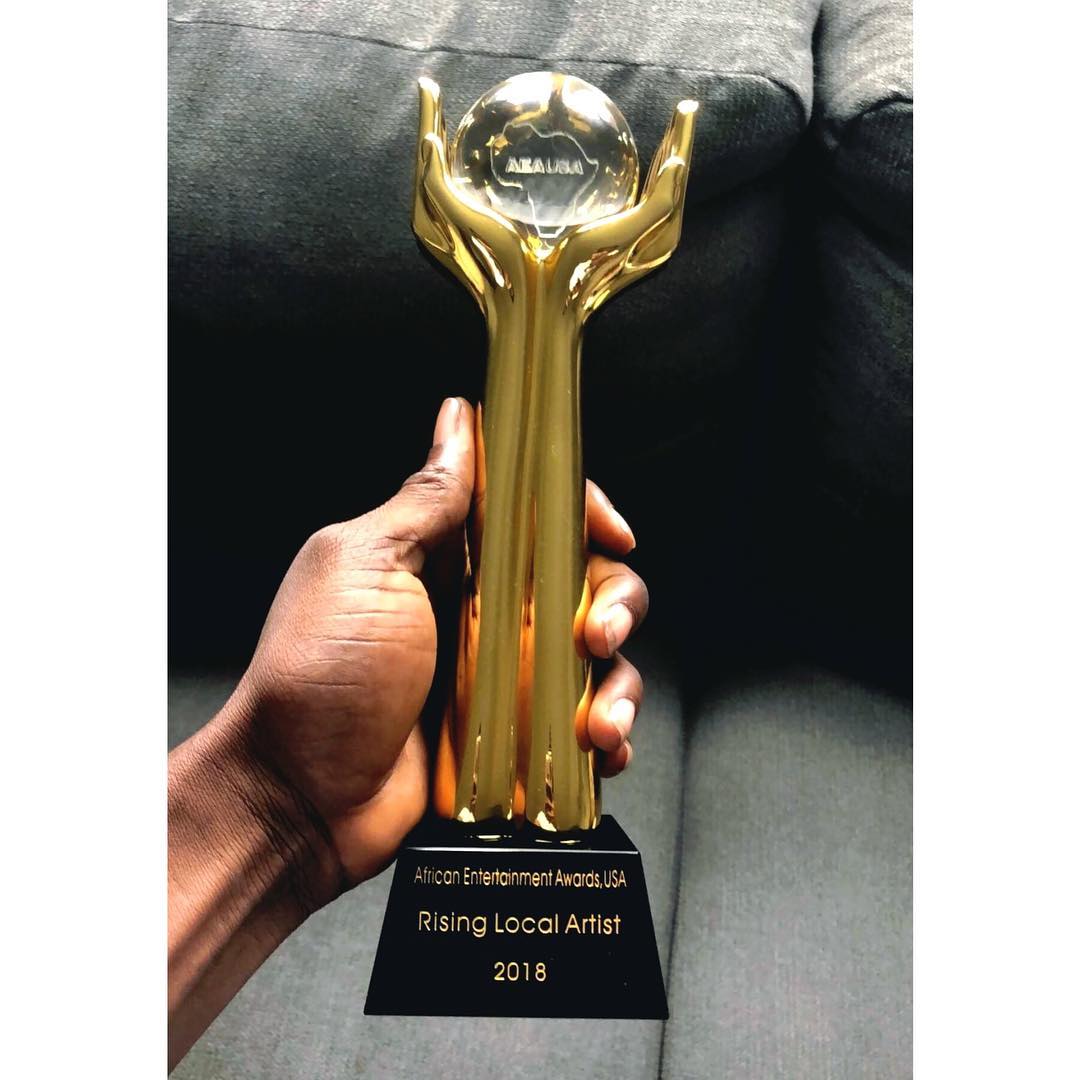 This year’s event took place at G50 Productions, 141 Coit Street, Irvington, New Jersey 07111 on Saturday, October 20, 2018. The African Entertainment Awards – AEAUSA, is an annual awards show aimed at promoting, uplifting, enhancing and uniting Africans globally and to create a platform for voicing and advancing the just causes of Africans diaspora around the world. Among other things, the African Entertainment Awards USA, seeks to highlight artists, businesses and individuals who are catapulting the African dream forward.

Despite his many tours and shows in the USA, UK and his homeland, Nigeria, Chief Dejjy is still hungry for more and this nomination shows that his hardwork isn’t going unnoticed. With all these successes, Chief has carved a name for himself; he has opened a show for 2Baba formerly known as 2Face Idibia in New York and has performed with acts like Olamide, Tekno, Phyno and Dammy Krane, to name a few.

“I will invite only 10 friends to my wedding”– Yvonne Nelson