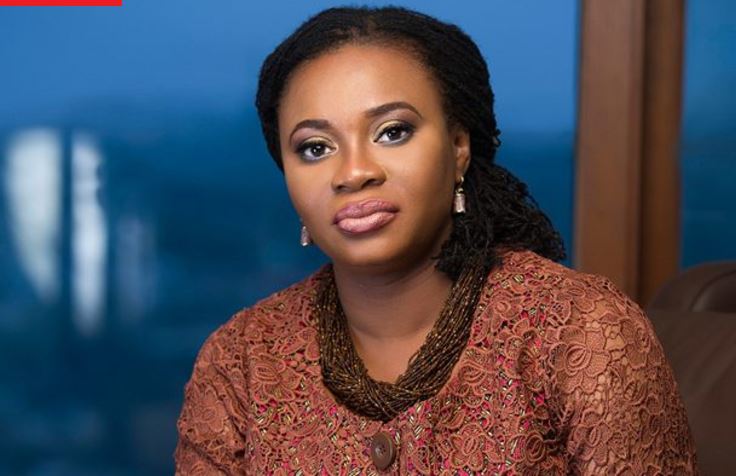 The woes of the beleaguered Chairperson of the Electoral Commission (EC), Charlotte Osei, do not appear to be over, as an allegation of an award of contract far in excess of the approved amount has surfaced.

She allegedly awarded contracts for the construction of three EC regional offices and 100 Pre-FAB offices in some districts to accommodate staff, equipment, and election materials at the cost of $14 million.

However, it is emerging that the Public Procurement Authority (PPA) granted only $7.5 million for the commission in respect of the projects, which had been done through restricted tendering.

Currently, the EC boss and her two deputies – Amadu Sulley in-charge of Operations and Georgina Opoku-Amankwa, who is in-charge of Corporate Services – have been trading accusations and counter accusations since a petition was sent to the presidency by unnamed staff of the commission for the impeachment of Mrs Osei.

Another petition has roped in the two deputies over allegations against them, and a committee to be set up by the Chief Justice is expected to investigate the three – including Mrs Osei.

In the initial petition, Mrs. Charlotte Osei has been accused of “engaging in cronyism by awarding contracts to the tune of 14,310,961 United States Dollars to her cronies for the construction of Pre-fabricated District offices without recourse to the Commission.”

Meanwhile,the EC boss said she got approval from the PPA.

In the said letter with reference C/EC/PROC/01/SF.24/V.3/11, the EC boss had stated that the EC staff in the affected areas lacked the needed infrastructure to work effectively, posing security, political and other related threats to their smooth operations and needed those facilities without delay ahead of the 2016 elections.

The PPA, through its then Chief Executive Officer, Samuel Sallas-Mensah, in a letter with reference PPA/CEO/08/1851/16, granted the approval for the EC to use $7,500,000 for the projects.

Curiously, after the PPA had approved $7,500,000 for the EC on the entire projects, the contracts were rather signed later on December 19, 2016 – when the general elections were over.

Only two out of the five companies presented to the PPA by the commission for the restricted tendering were given the contracts and the agreements were all signed on December 19, last year.

It is not clear if the contracts have been executed.

The contracts form part of the allegations that have forced the staff to call for the impeachment of the EC boss.

It would be recalled that in the original petition against Madam Charlotte Osei, the petitioners had averred that “the value of these contracts is in excess of the approved threshold by the Public Procurement Authority,” adding, “One of the Contractors by name Messrs Contracts & Cads Limited is related to Mrs. Charlotte Osei.

“Upon receipt of advance mobilization under the approval of the chairperson, the company has failed to meet the contract terms; the company has requested for additional payment, which the chairperson has approved.” they claimed and added, “The Director of Finance has stopped the payment of this request. This accounts for one of the reasons of the Chairperson’s disaffection for the Director of Finance.”

A dirty job that made a poor man filthy rich 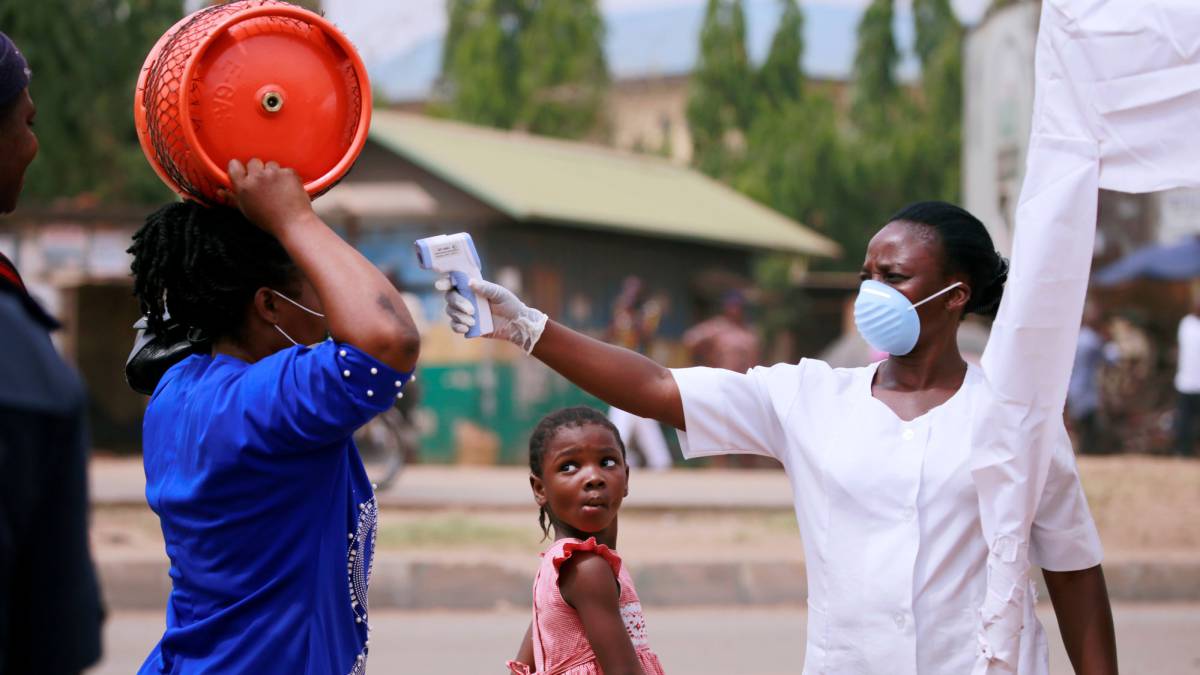