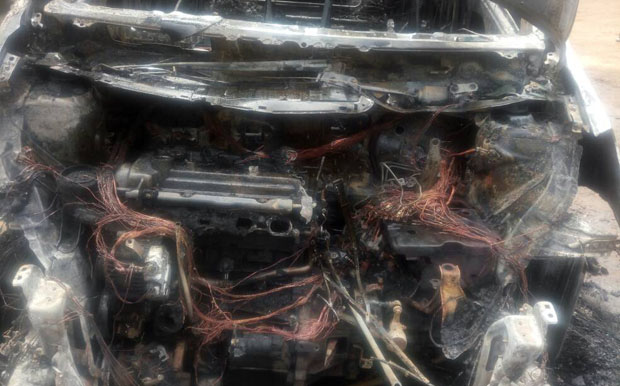 A 36-year-old welder was on Thursday morning burnt to death when a vehicle he was working on caught fire at Obeyie, near Amasaman in the Ga West Municipality.

The deceased, Bernard Twum, was said to be siphoning some fuel from a vehicle he was working on when it caught fire.

He was burnt to death while several vehicles parked for body works were also destroyed.

An eyewitness account indicated that the fire started around 10:00am Thursday morning.

The deceased was working on a vehicle when the whole area suddenly caught fire.

The eyewitness narrated that Bernard Twum was welding one of the vehicles, while he tried siphoning fuel from the vehicle at the same time.

“The fire was so severe that we could not draw close to it to save our friend until the police and personnel of the Ghana National Fire service arrived at the scene,” the eyewitness added.

Personnel from the Amasaman District Police Command were later at the scene to pick the body to the Police Hospital morgue.

The Accra Regional Police Public Relations Officer (PRO), ASP Efia Tenge, when contacted, revealed that the Amasaman patrol team and the Ghana National Fire Service responded to the scene and managed to put out the fire to prevent it from spreading to other adjoining stores.

The charred body of the deceased was found lying in a supine position at the shop.

ASP Tenge said preliminary investigations revealed that the deceased attempted to siphon fuel from the tank of a faulty vehicle he intended to weld when it suddenly sparked fire.

She confirmed that the body has been conveyed to the Police Hospital morgue for preservation and autopsy, but the case is still under investigation. 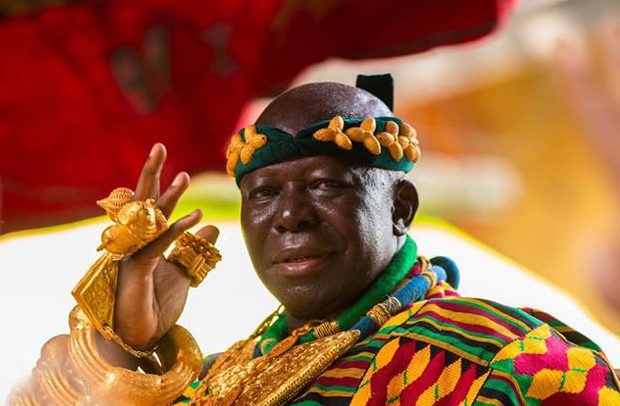